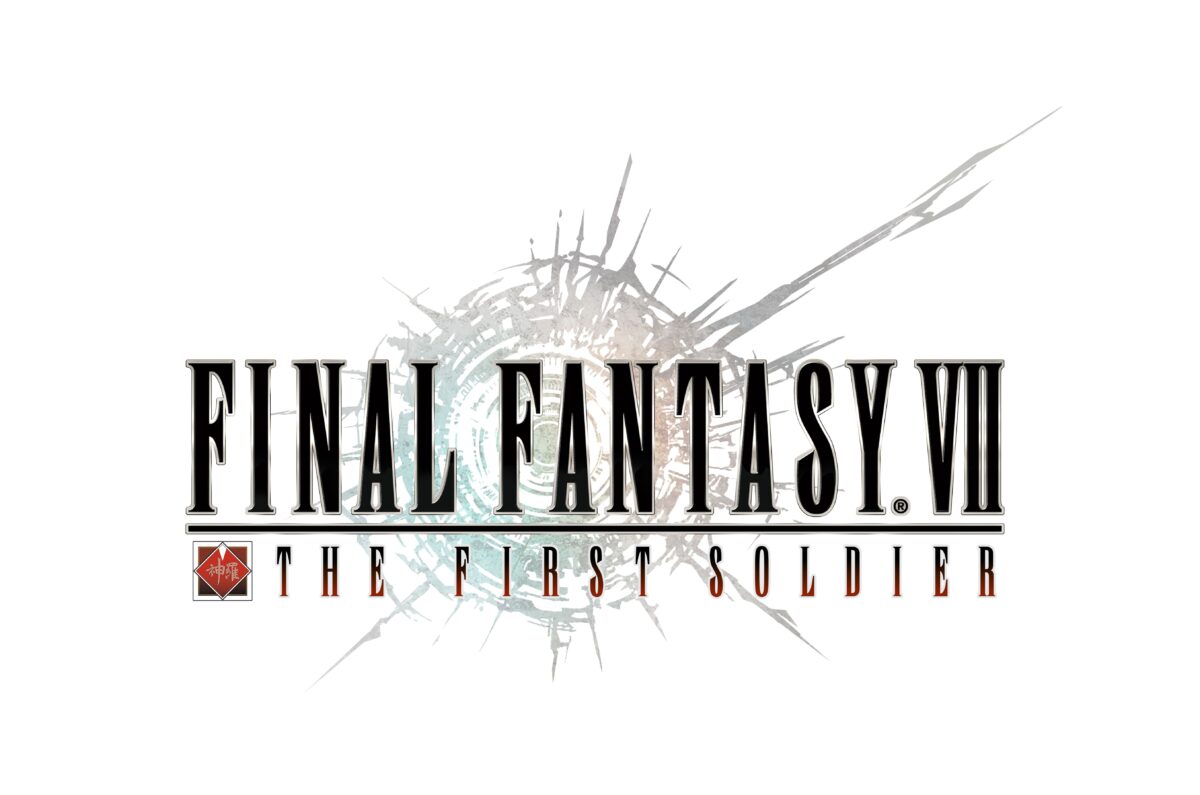 The multiplayer gameplay was showcased live, providing an extensive look at what the game plays and looks like.

On top of the gameplay, we learn that pre-registrations for an upcoming closed beta test on Android are now available and can be done here. The beta will run between June 1 and June 7, 2021. The deadline for pre-registration is on May 28

Incidentally, we also heard from Tetsuya Nomura who talked very briefly about the sequel of the Final Fantasy VII Remake, The game’s story will begin immediately after Intergrade and development is progressing apace. It’ll feel slightly different than the previous game, but the team isn’t ready to reveal more for now.

If you are unfamiliar with Final Fantasy VII The First Soldier, which was officially revealed back on February, it’s a free-to-play (with the usual optional microtransactions) battle royale game coming this year for iOS and Android. You can check out an official description below.

In FINAL FANTASY VII THE FIRST SOLDIER, players will embark on an intense battle royale experience where they must fight to be the last SOLDIER standing. To do so, players will use magic and special abilities along with ranged and melee weapons to triumph on the battlefield. Players can choose between various styles, such as Warrior, Sorcerer or Monk, each of whom boast unique special abilities.

In addition to other SOLDIER candidates, players must also contend with ferocious monsters who inhabit the outskirts of the city. By defeating them, players can gain experience needed to level up and unlock new weapons. Classic FINAL FANTASY elements abound in the game, such as rideable chocobos, powerful espers, including Ifrit, to summon and materia, which enables players to cast devastating spells. Players can customize their characters’ outfits and accessories, obtain various weapon and vehicle skins, emotes and more to create their own unique SOLDIER.