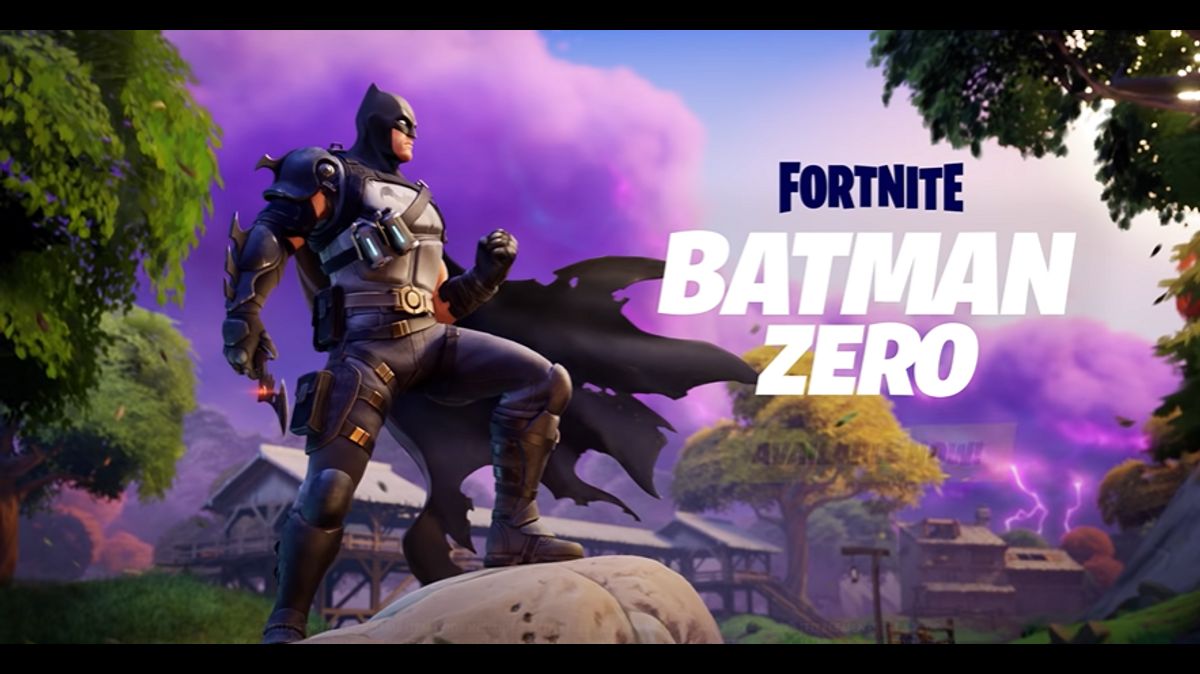 An amnesiac Dark Knight has unwittingly joined the foray in Fortnite, which comes as a collaboration between the two franchises.

Batman, the legendary superhero from the DC universe, is suddenly faced with a dilemma no hero should encounter. Stuck in a completely alien world and without an inkling of himself, the caped crusader is literally lost.

Making the situation more than a case of redemption, the dark superhero also sees the struggle of surviving in a hostile world. That is, that of the chaotic universe of Fortnite’s battle royale. One that exposes him to strange new personas, like the Bandolier, Fishstick, Renegade Raider, et cetera.

Coinciding Batman’s entry into Fortnite, Epic Games and DC Comics are also launching a new comic series based on that particular event. Appropriately enough, the result of the partnership venture is a comics installment, Batman/Fortnite: Zero Point.

To be made available in both physical and digital distribution, owning the comics comes with its own benefit. Every copy comes with a redeemable code that grants owners with event-exclusive rewards. The first one being the Rebirth Harley Quinn outfit. But avid fans who chose to collect all six comics entries and redeem their respective codes will also entitle themselves to another bonus. Specifically, the unique Armored Batman Zero Outfit.