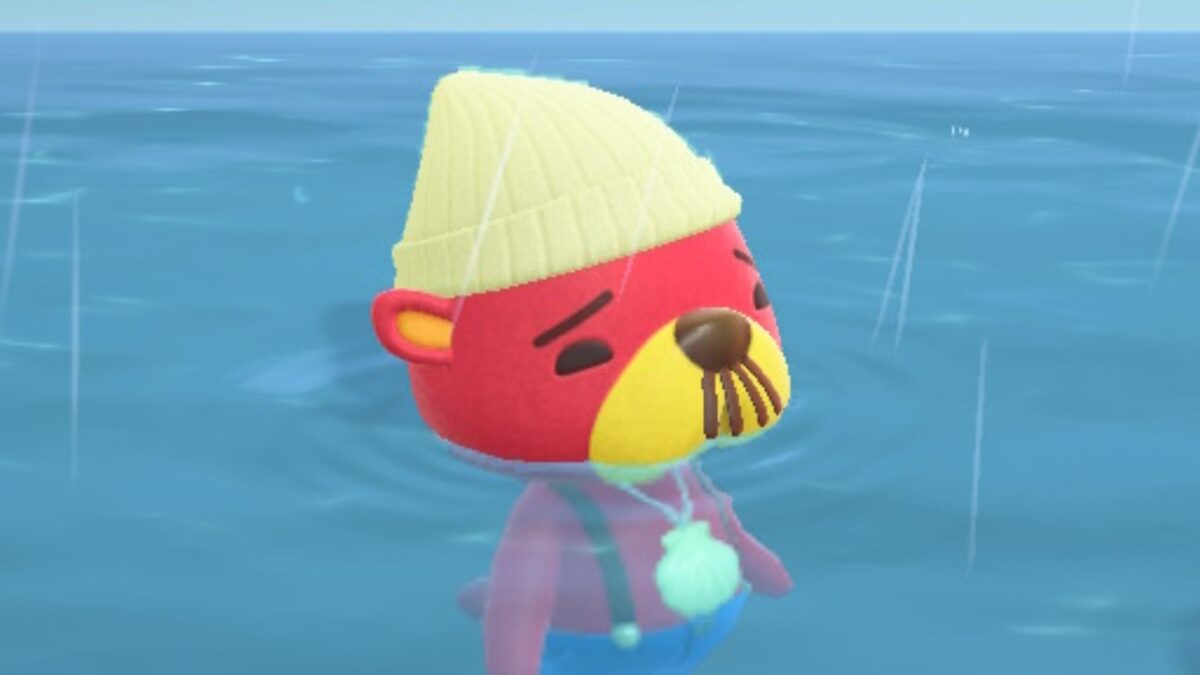 Yesterday, an avid Animal Crossing fan, going by the username That_GearBear, posted to the game’s subreddit that he was going to use the game’s red otter, Pascal, to help him pop the questions. You can see the adorable postcard that he created for the proposal down below.

In the comments section, That_GearBear goes on to explain the significance behind why he used Pascal in particular to ask his girlfriend to marry him.

I bought acnh for my girlfriend in December for Christmas. She has been going through some medical issues, and has been house bound going on 6 months now. She says that Animal Crossing has helped keep her sane and not so lonely.

One of our daily rituals became her showing me Pascal’s quotes when she sees him for the day. If we are not together, she takes a pic with her phone and sends it to me. It has became one of my favorite daily rituals.

She is coming home from a family trip tomorrow and I am giving her the picture above (had it printed on high quality photo paper) and popping the question.

He followed up in the comments a bit later, thanking everyone for their support and kind words as well as letting them know he’d post an update the next day. Thankfully, the next post was a happy one, as he showed everyone that she said yes!

It is truly an adorable and heartfelt proposal, proving that games can bring us together and help us find the ones that we love. If you’re still in the mood for romance, be sure to check out our article on the 10 IRL marriage proposals that happened in video games.