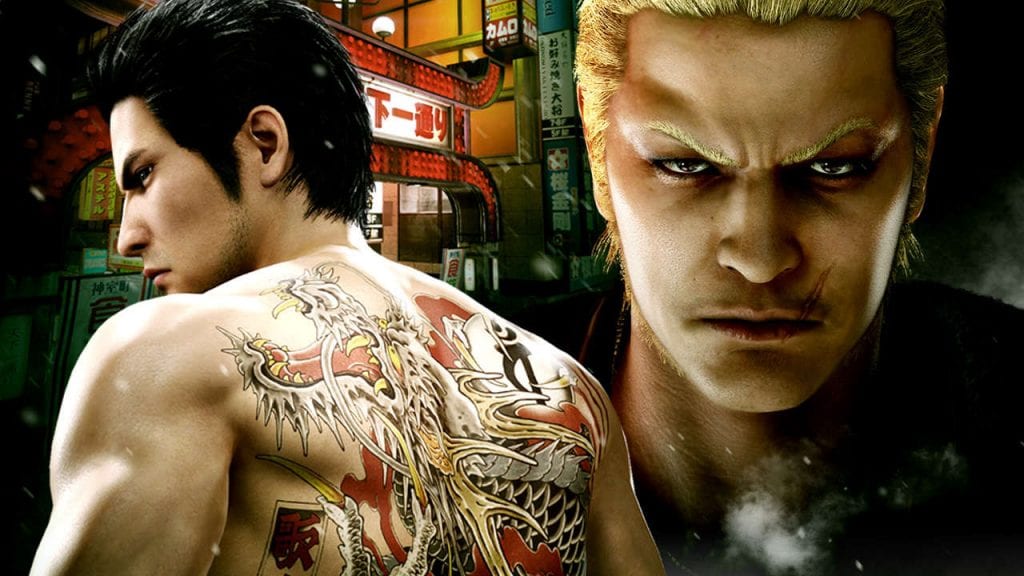 There’s more to the world of Yakuza than smashing heads and defeating countless enemies.

As important as strength is, it doesn’t mean squat if one doesn’t have the knowledge to back it up with. After all, there’s always a new game with someone cooking up another fiendish plot, and only those with a deep understanding of the world around them will be able to notice the clues which could lead to said schemer’s downfall.

You already know this though, or at least you should. After all, you think you’re an expert on all things Yakuza, and have an encyclopedic knowledge of the series’ most minute details. As such, what better way to prove your knowledge than by attempting to ace this Yakuza trivia quiz? It’ll help you find out whether you’re a true font of Yakuza knowledge, or if you still have much to learn in the ways of the underworld.

Now then, let’s get to the questions.

Think You're the Next Dragon of Dojima? Prove it With This Yakuza Trivia Quiz

Which ghost appears when you take a picture inside New Serena in Yakuza 6?
Which is not the name of a style instructor in Yakuza 0?
Which is not a property found in the Leisure King's territory in Yakuza 0?
Which character has Kiryu canonically fought the most in a single game?
What is the correct ordering of Morning Glory orphans from oldest to youngest?
What is Pocket Circuit Fighter's real name?
Which location is not accessible in Yakuza: Like a Dragon?
True or False: The final battle of Yakuza and Yakuza Kiwami takes place on the roof of the Millennium Tower.
Which of these is the correct matching of character to back tattoo?
Which playable character has appeared the least in the Yakuza series?
Share your result via
Facebook Twitter Google+ Pinterest LinkedIn VK Email
Related Posts
Comments
Continue Reading
Related Topics:quiz, trivia quiz, Yakuza