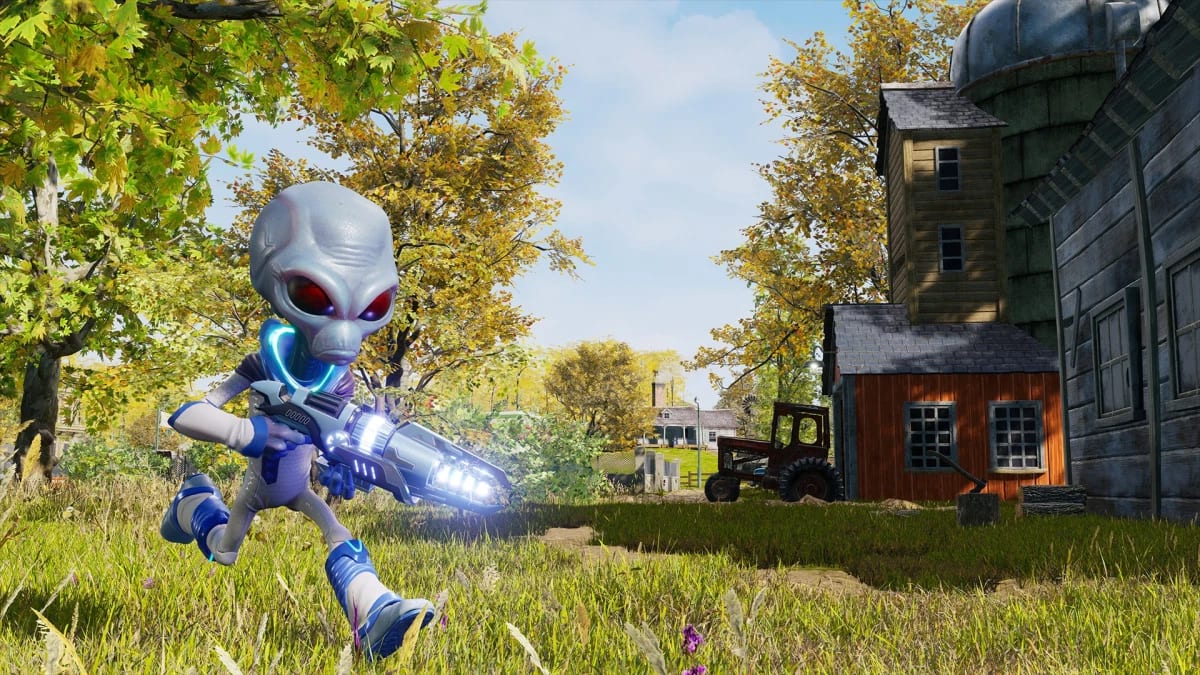 Microsoft announced on Tuesday several more games coming to Xbox Game Pass on PC, consoles, and cloud for the second half of April.

As announced earlier this month, MLB The Show 21 is now available on the service for console and cloud. The game launches today for Xbox consoles, PlayStation 4, and PlayStation 5 and supports cross-platform play with the PlayStation versions.

Coming Thursday, April 22 is Phogs! on PC, a single-player and cooperative game where up to two players play as a two-headed dog stretching and bouncing its way past obstacles of 24 levels.

Second Extinction is a three-player cooperative shooter fighting off waves of mutated dinosaurs that is currently in the Xbox Game Preview program. It will be available for the service on April 28 for cloud, console, and PC. The remake of the open-world action game Destroy All Humans! also comes to the service for cloud, console, and PC on April 29.

Fable Anniversary and Fable III are already on the service but will receive cloud support on April 30. Six other games on the service, including Overcooked! 2 and Wreckfest, also received native touch controls for the cloud versions. Microsoft announced earlier this week that it will be testing Xbox Game Pass for iOS and Windows 10 PC with beta testing invites starting today.