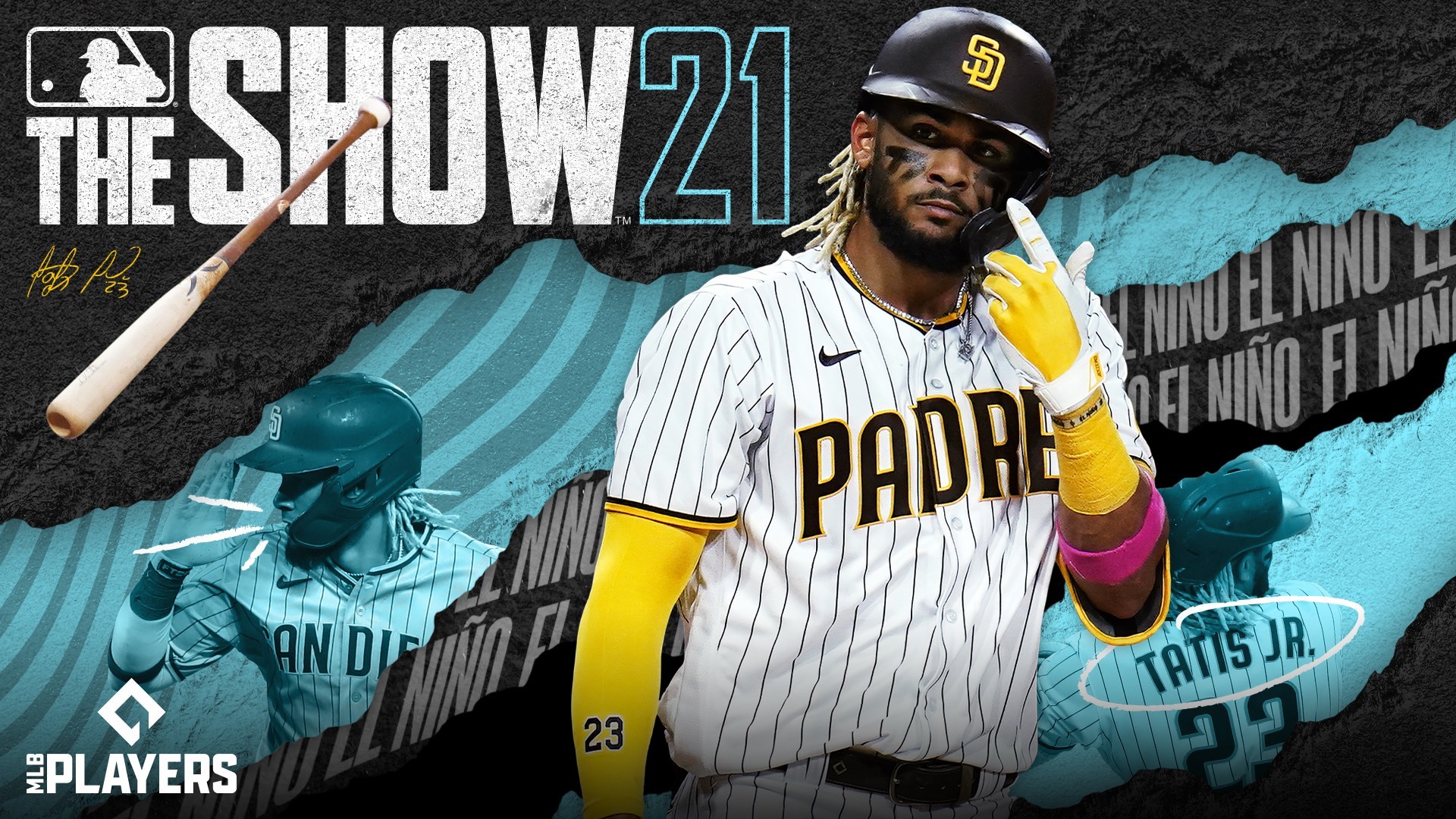 MLB The Show 21 is just about here and players, across PlayStation and Xbox this time, can enjoy America’s Pastime in all its virtual glory. While the game is out in early access as of the time of this writing, if you’re here, you’re probably wondering when the game goes live on Xbox Game Pass, a major perk for Xbox MLB the Show 21 players. Here’s what you need to know.

Let’s cut right to the chase. While MLB The Show 21 has been out for early access players since April 16, the game will be fully available and released to both consoles on April 20. When MLB The Show 21 releases on Xbox on April 20, it will also be out on Xbox Game Pass for all subscribers to that service.

So if you want to take advantage of your subscription, you’ll need to just be a little patient and wait until April 20 when the game is fully released and out of early access. After that, you’ll be able to download the game from the Xbox Game Pass section of your dashboard.

While you won’t get the benefits that players who pre-ordered any of the special editions got, you’ll be playing MLB The Show 21 for “free” and the best games are free games. Plus you could use the $60 you saved from being an Xbox Game Pass subscriber and buy some Stubs if you really wanted to catch up in Diamond Dynasty and that’s not something you’re opposed to doing.

Anyway, that’s all you need to know about when MLB The Show 21 when it’s coming out on Xbox Game Pass. Hopefully, you’re able to hold out a little longer. It’s been how many years since proper baseball was on Xbox?

If you’ve been holding out all these years, another day or two shouldn’t be too bad. Check out some helpful guides below if you’ve been suffering through this Xbox baseball drought and need to catch up.