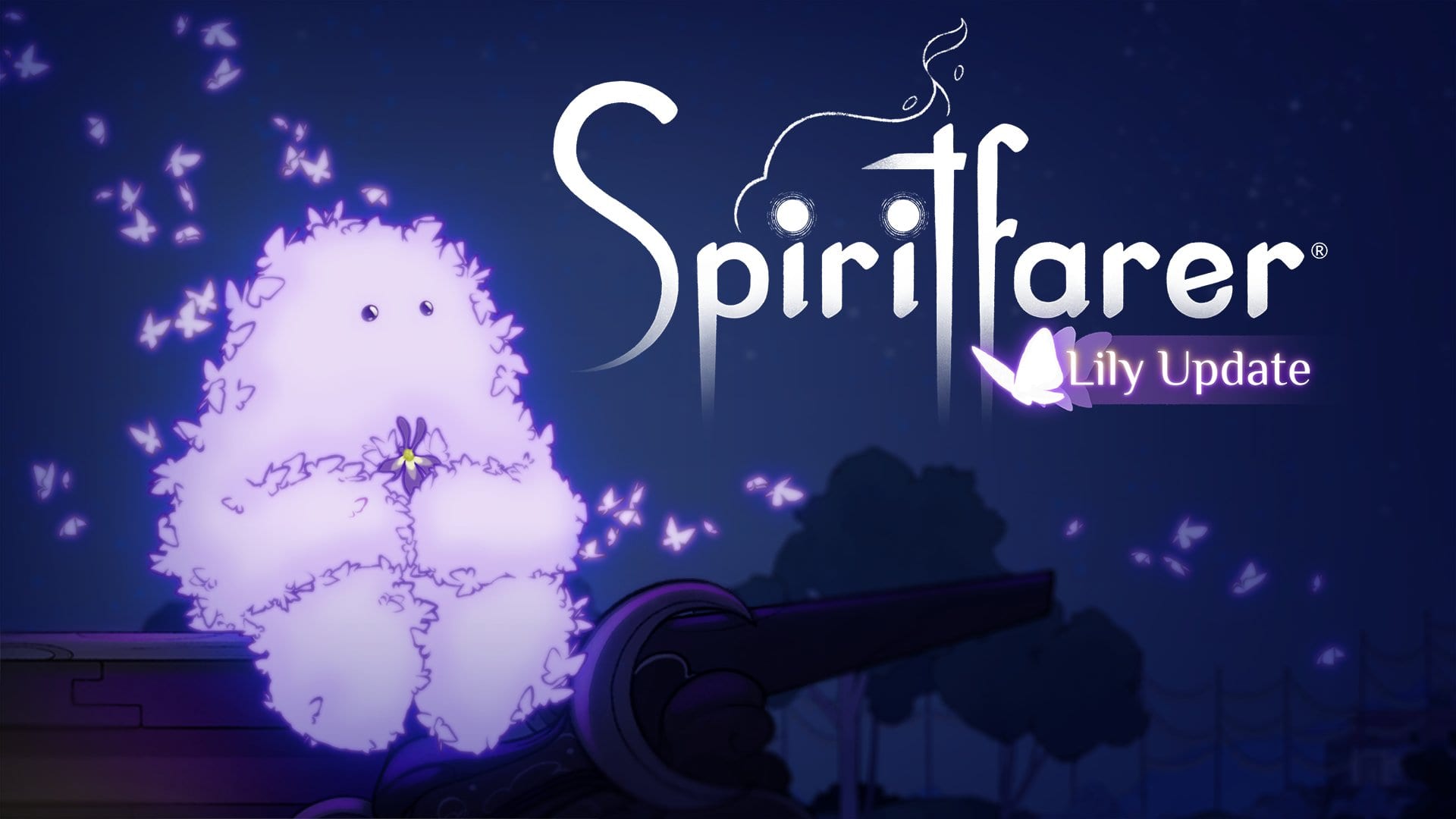 Developer Thunder Lotus is today celebrating a new sales milestone for its acclaimed platformer Spiritfarer, which has now exceeded 500,000 copies sold. The occasion is marked by the release of Lily Update, the first of three free content updates coming this year.

The Lily Update introduces a new character, Lily the Butterfly Spirit, to guide the player through several scenes, aimed at helping to add new depth and detail to the main character Stella’s story. Additionally, the update brings improvements to the local co-op play and various bug fixes.

“Once again, the updates we’re bringing to Spiritfarer this year are all about the fans – those who helped make this our studio’s most popular game ever. We wanted to keep the Lily Update small, to address the single most common feedback we’ve received from players since launch: fans want to know more about Stella and what, ultimately, her quest is about. It’s the emotional core of the game, so we wanted to get it right; Lily offers a sweet and personal window onto who Stella is, and we hope the players like what we’ve done with this update.

The 500,000 units milestone is huge for us, and felt like a fitting time to add Lily – meanwhile, we’re putting the finishing touches on the more gameplay-heavy updates to come. Stay tuned!”

“Spiritfarer is one of a kind and well worth anyone’s time. Its energetic art style, moving score, and uplifting stories about acceptance and loss all meld with its gameplay to create an experience that players won’t soon forget, even as they move onto their next adventures.”

Returnal Has Debug Cheats You Can Access by Plugging in a Keyboard, But Not For Long