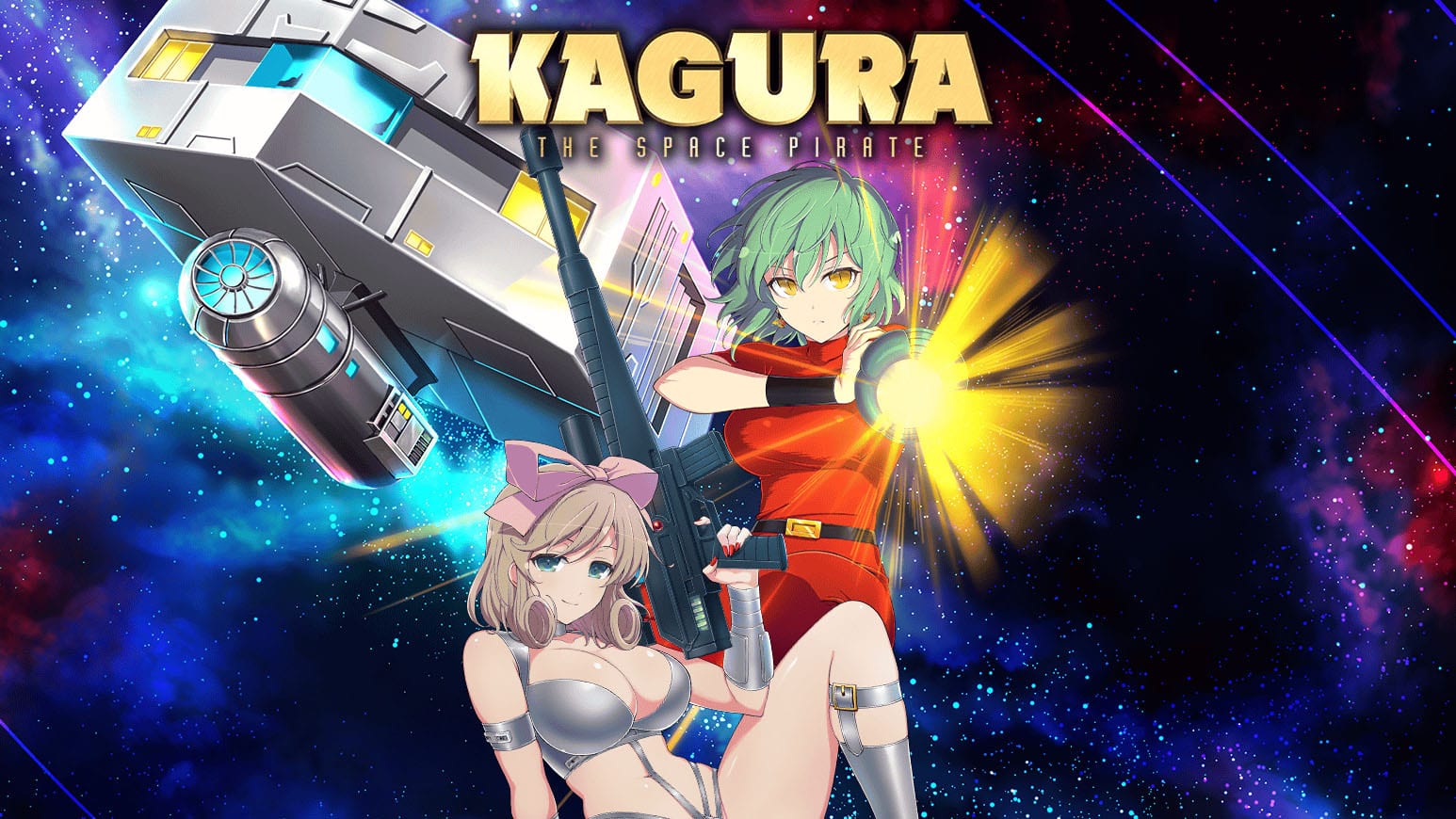 The crossover was showcased with a trailer alleging that the game would be renamed Kagura: The Space Pirate, but that part is an April Fool prank.

The crossover, though, is real, and it includes in-game content inspired by Cobra, as you can see below.

If you’re unfamiliar with Cobra, it’s a classic manga by Buichi Terasawa, debuted in 1978 and adapted into plenty of anime.

A sequel manga by Terasawa-sensei himself titled Cobra: Over the Rainbow. is being currently serialized on Comic Walker.

According to recent financial releases by Marvelous, the game is doing well despite being several years old.

Unfortunately, we haven’t heard anything about an English release over those years, and we probably shouldn’t hold our breath.

At this point, I’d normally start bemoaning the fact that we haven’t had a console game for the Senran Kagura series in years, but one is coming, even if it’s not from Marvelous and not part of the mainline series.