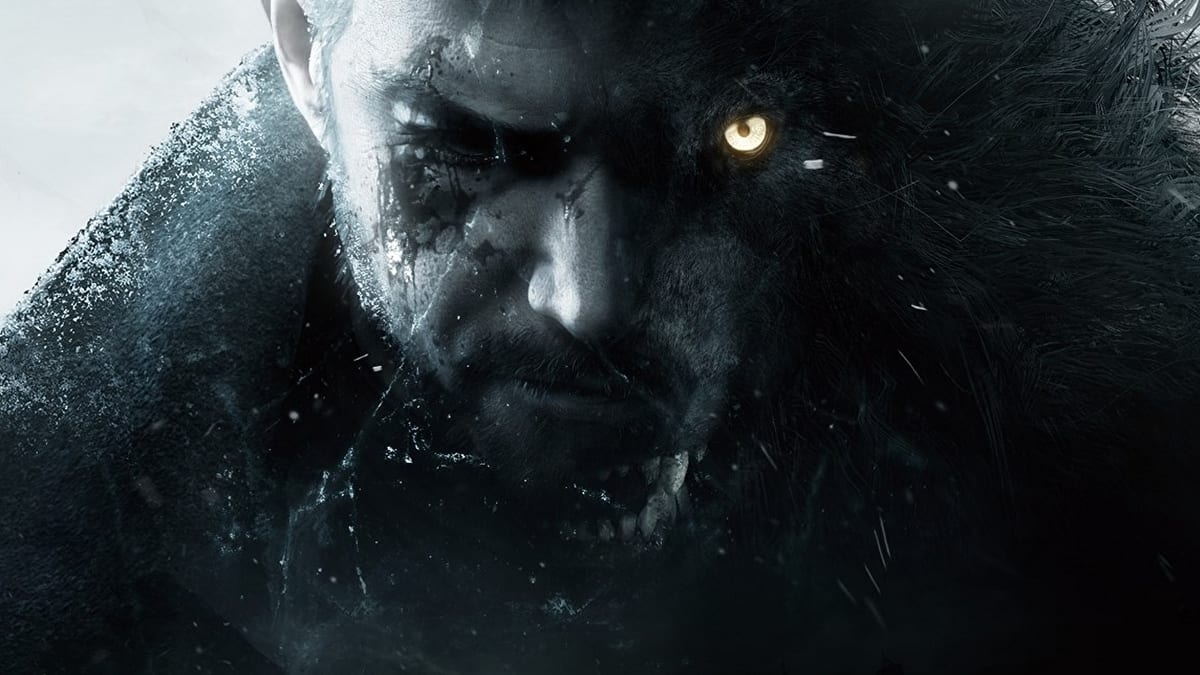 Resident Evil Village has a new demo dropping exclusively for PlayStation owners this weekend, and Capcom has released a new trailer showing off what it’ll offer.

Streamed through the official PlayStation YouTube channel on Apr. 23, the trailer gives a brief overview of the story and gameplay elements offered in the new Castle demo. It’ll allow players to explore the area surrounding the spooky structure it’s named after, as well as some of its first few rooms.

However, not much is shown of specific locales from this slice of the full game. Instead, the trailer offers an overview of the story surrounding the events players will experience. This includes bits from Ethan and Mia’s home life before her murder at the hands of Chris, and the struggles of those who live in the village near the gothic stone abode.

Fortunately, there is some gameplay spliced in alongside these Resident Evil Village cinematics. Ethan can be seen facing down enemies in the lower levels of the Castle, fending off a siege alongside an old man, and running for dear life from the notorious Lady Dimitrescu.

It’s a solid teaser of what the demo has to offer, and fans eager for the full game’s release will definitely want to check out the trailer down below.

Resident Evil Village is currently slated for release on May 7 on PlayStation 5, PlayStation 4, Xbox Series X, Xbox One, and PC. For more on the game, check out our coverage of the most recent Resident evil Showcase, which contained several new bits of teaser footage for the upcoming sequel.

For something a little more wacky, you can also check out this recent trailer for the game. It sees a notable Enka singer lend his talents to footage of the game, hamming it up in some of the best ways possible.