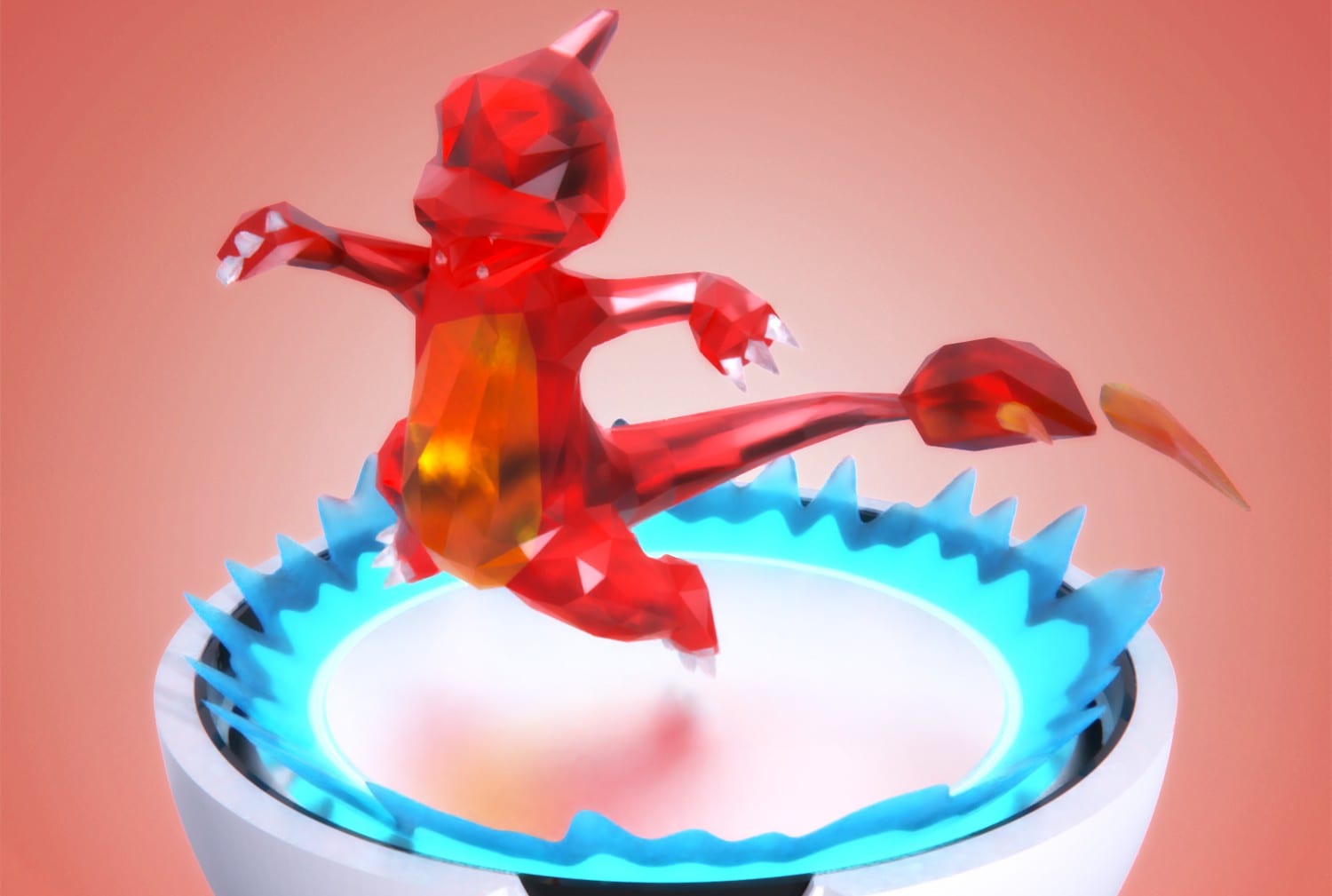 Pokemon has been around so long that it has practically appeared on everything, including, video games, television, trading cards, and even live-action movies. Thanks to this, fans have gotten plenty of awesome images and animations of their favorite Pokemon in action pulling off a wide array of awesome moves.

One fan, going by the username Inboundtitan72 on Twitter, is taking things a step further when it comes to creating art of their favorite characters, as they are using their digital asset skills to create NFT collectibles. These unique pieces of art are defined as “one-of-a-kind digital collectibles that are authenticated using blockchain technology and purchased using cryptocurrencies.”

We’ve include an adorable example of Indbound’s Charmander NFT cryptoart right down below:

While NFTs are certainly a new form of art, there is no denying that the ones that this artist has made so far are really cool. If you’ve got some cryptocurrency handy and want to get in on the ground floor, you can head on over to the creator’s Mintable page.

If you’re still looking for some more Pokemon content, why not check out our article on the five new features Pokemon Legends: Arceus needs to evolve the series or these crazy Hyrulean Pokemon crossover concepts. We’ve also got plenty of other Nintendo stuff, including stories about Zelda, Mario, Monster Hunter and so much more.