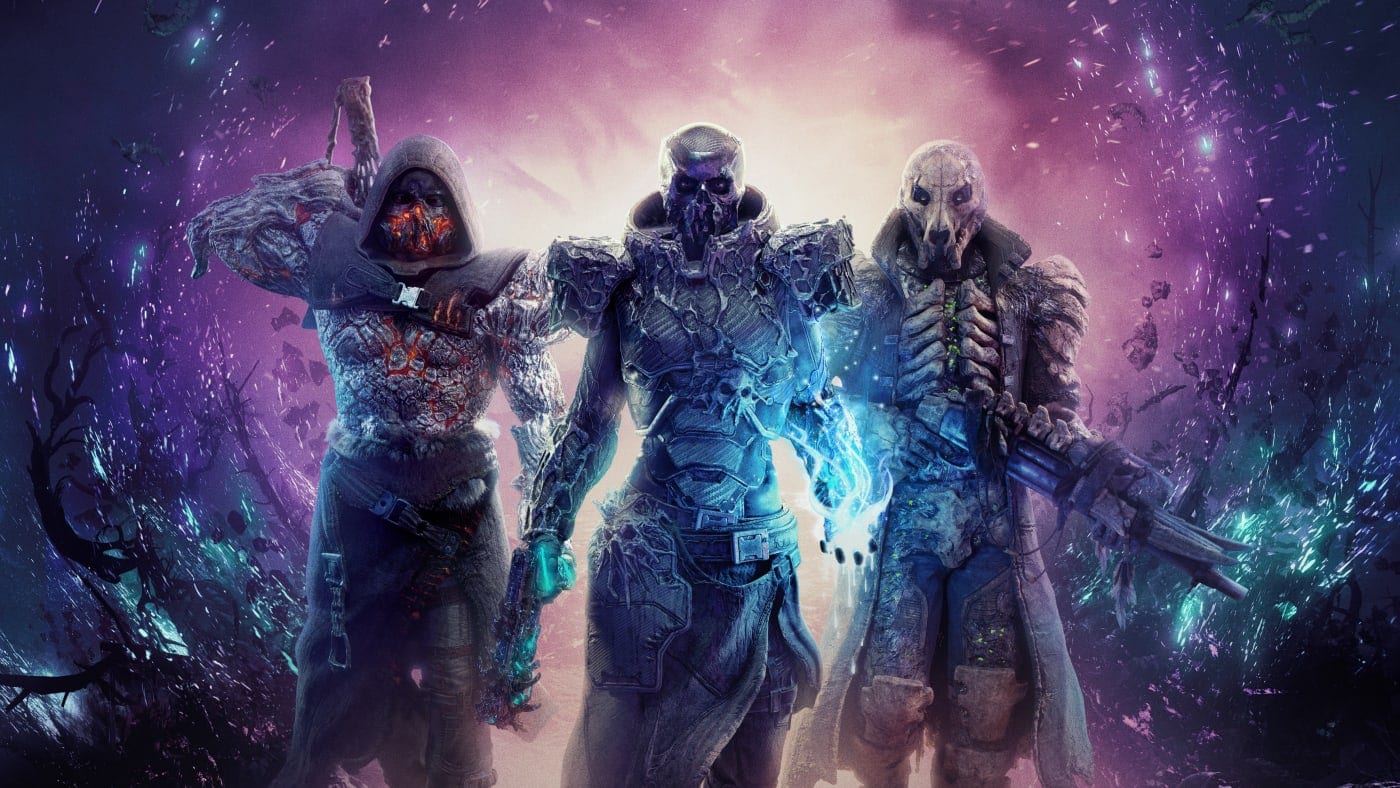 There’s a lot to do in People Can Fly’s new looter shooter Outriders, with gear to find, expansive areas to explore, and a host of characters to interact with. That last one can be unclear on just how deep its mechanics are though, so you wouldn’t be blamed for wondering: Is there romance in Outriders, or an option to flirt with a specific character?

We had the same question going into the game, and after some experimentation, we’ve found the answer. Read on to find out whether you should be buttering up specific NPCs or if you can speak your mind without fear of failure.

Is There Romance in Outriders? Answered

Currently, there are no romance options in Outriders.

No matter how much you talk to any given NPC or main character, you won’t have the option to enter a romantic relationship with them or take your relationship to the next level. Some dialogue options might get a little suggestive, but that’s as far as it’ll go.

It’s a bit of a bummer, but also not that surprising if you’ve played other recent looter shooters. Very few have romance options, and instead opt for a focus on gameplay and more tempered relationships between players and their cast of characters.

Will Romance Be Added in Later?

As for whether romance might be added into Outriders at a later date, the chances are pretty unlikely.

While there is the possibility of it happening, People Can Fly will have their hands full optimizing and refining the game now that it has launched. As a result, they probably won’t have the time or resources to dedicate to adding the feature in any time soon, if at all.

Hopefully this cleared up whether or not there’s romance in Outriders. For more on the game, check out our guide wiki. It has plenty of other helpful guides on topics like how to holster your weapon and how to manually aim skills.