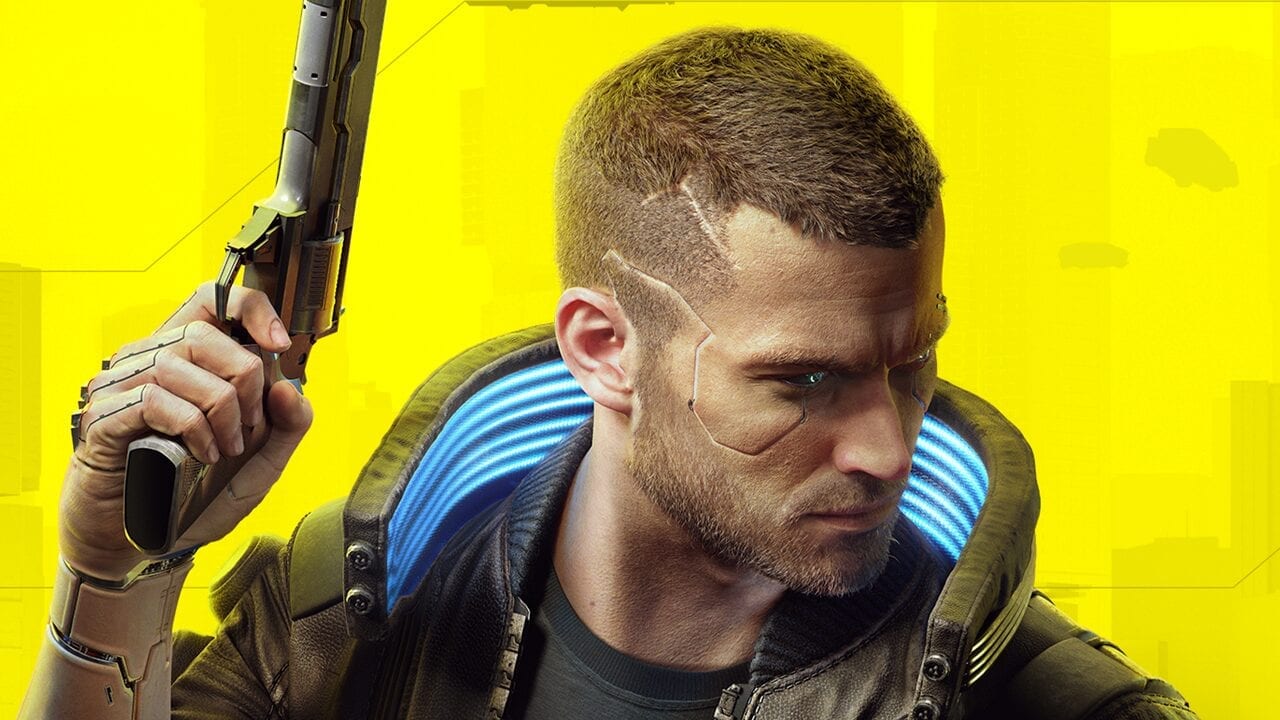 CD Projekt Red is still busy at work improving Cyberpunk 2077’s bugs, stability, and performance, but it seems every time a new patch is released there’s a hotfix issued shortly after to fix a host of new problems. That’s exactly what today’s Hotfix 1.22 is all about: addressing the issues created by Patch 1.2 and Hotfix 1.21. The patch is now live on PC, consoles, and Google Stadia.

Hotfix 1.22 for #Cyberpunk2077 is live on PC, consoles and Stadia.
This update addresses the most frequently reported issues since the last patch and introduces further improvements to stability and performance of the game. Here’s the list of changes:https://t.co/HUdKlCoQoE pic.twitter.com/NiqNwVR29b