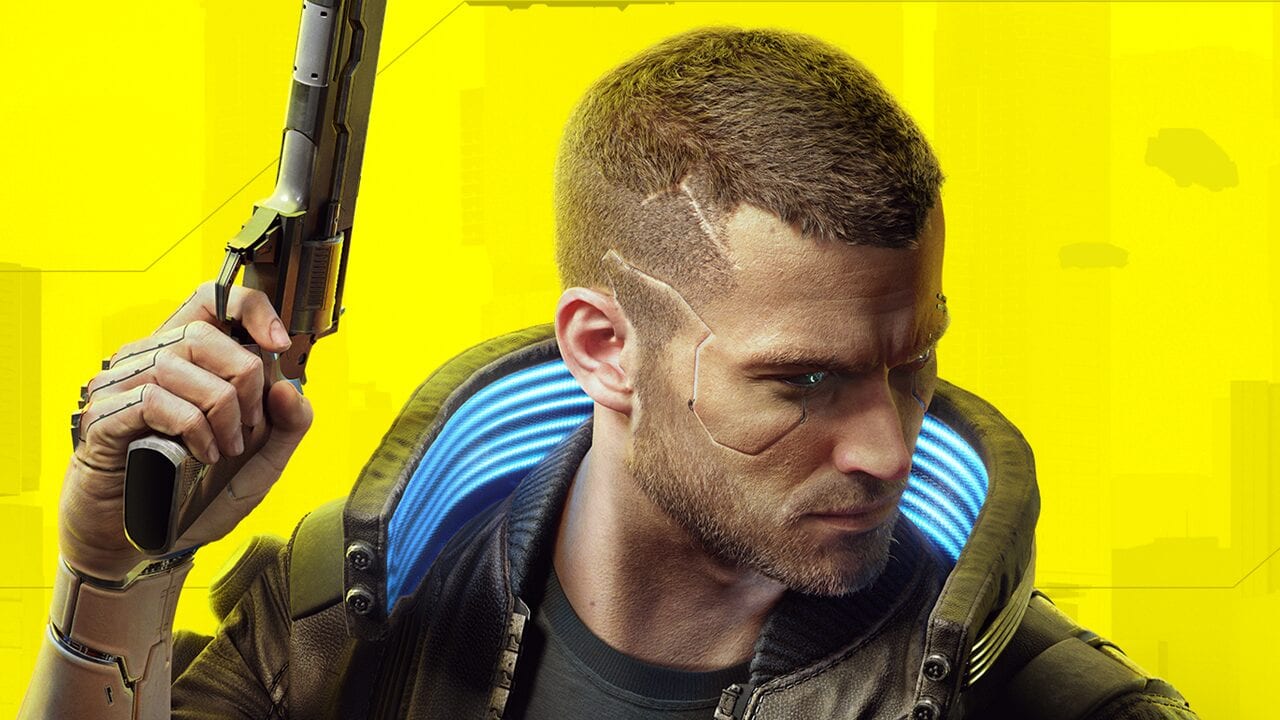 Developer CD Project Red has today launched its latest in a long line of updates designed to improve the performance of Cyberpunk 2077. Hotfix 1.21 is now live on consoles, PC, and Stadia, bolstering the game’s stability and fixing a number of bugs that have blocked quest progress for some players.

The latter is certainly the most extensive according to the patch notes, with quests including Getting Warmer (Gig), Discount Doc (Cyberpsycho Sighting), Down on the Street (main quest), Bloody Ritual (Cyberpsycho Sighting), Play it Safe, and many more updated with new fixes that prevent any issues rendering them incompletable for those who had previously experienced issues.

For the full overview, I recommend reading the patch notes as the details are too extensive to list here. I have, however, pasted the general gameplay, UI, and stability improvements below.

Today’s Hotfix 1.21 follows on from Patch 1.2, which made several major changes that Twinfinite has noted in a recent feature. Check it out here for the key takeaways worth hearing.