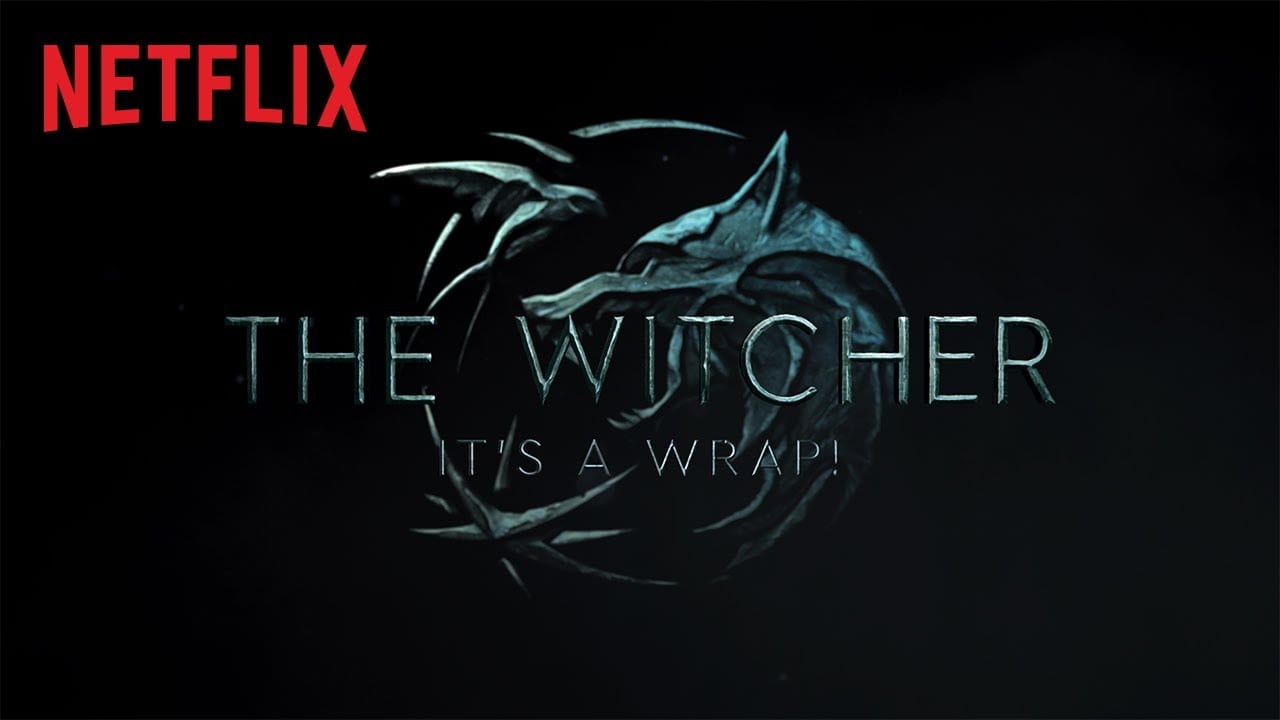 It’s been well over a year since Netflix’s acclaimed and immensely popular first season of The Witcher aired. Even though a sequel season was almost instantly greenlit, complications with filming due to COVID-19 have made for slow progress in production.

Today, however, the cast and crew are celebrating a wrap on filming, and Netflix has a behind-the-scenes trailer to mark the occasion.

As you’ll hear from showrunner Lauren Schmidt Hissrich, a team of 89 cast members and 1,200 crew have been busy for 158 filming across 15 different locations in sun, rain, snow, and frost.

Of course, Hissrich also hypes the return of familiar characters for season 2, as well as the prospect of new stories, adventures, and creatures that will feature along the way.

While filming itself has wrapped up, there’s no release date for the show as yet. Typically, post production takes several months to complete, so there’s no guarantee that it will be in 2021.

For more on The Witcher season 2, the production recently revealed a bunch of new casting choices for various characters, including Phillippa Eilhart, Nenneke, Fenn, Dijkstra, Ba’lian, Codringher, and Rience. You can check out their pictures in our previous article here.

Witcher fans can also look forward to a new tabletop board game called Old World developed by Łukasz Woźniakis and Go on Board in partnership with CDPR.