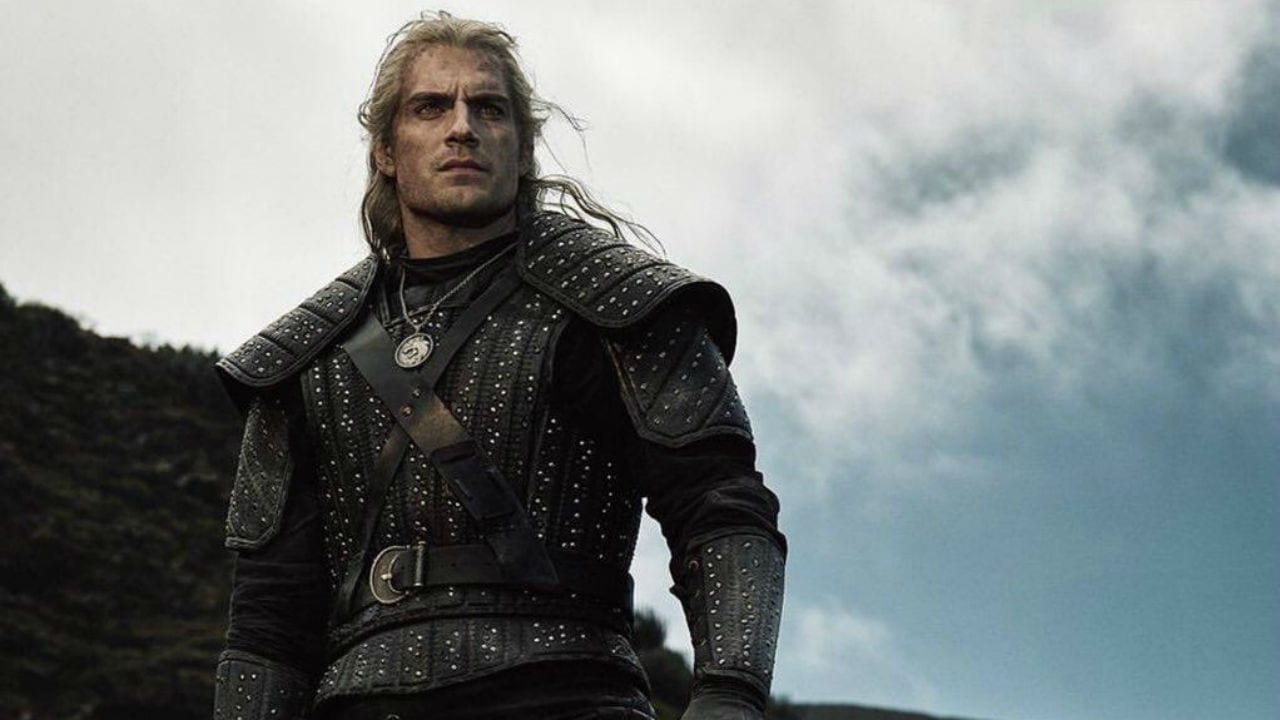 Production on Netflix’s The Witcher series has been started and halted a few times because of the COVID-19 pandemic, but the second season resumed filming at the start of this year, and it looks like it’s going smoothly. Especially as Netflix has decided to reveal their casting choices for a few key characters that will be making their onscreen debut in the second season.

Over on Twitter, Netflix revealed the casting choices for the following characters: Phillippa Eilhart, Nenneke, Fenn, Dijkstra, Ba’lian, Codringher, and Rience. You can check out the tweet for yourself down below.

Phillippa and Dijkstra are probably the most exciting ones to look out for, as they had prominent roles in the video game series from CD Projekt Red, and it should be exciting to see how their paths will intersect with Geralt’s and other characters when he returns to Kaer Morhen in the second season.

There’s no set release date for The Witcher season 2 just yet, but we’ll keep you updated as more info comes our way.