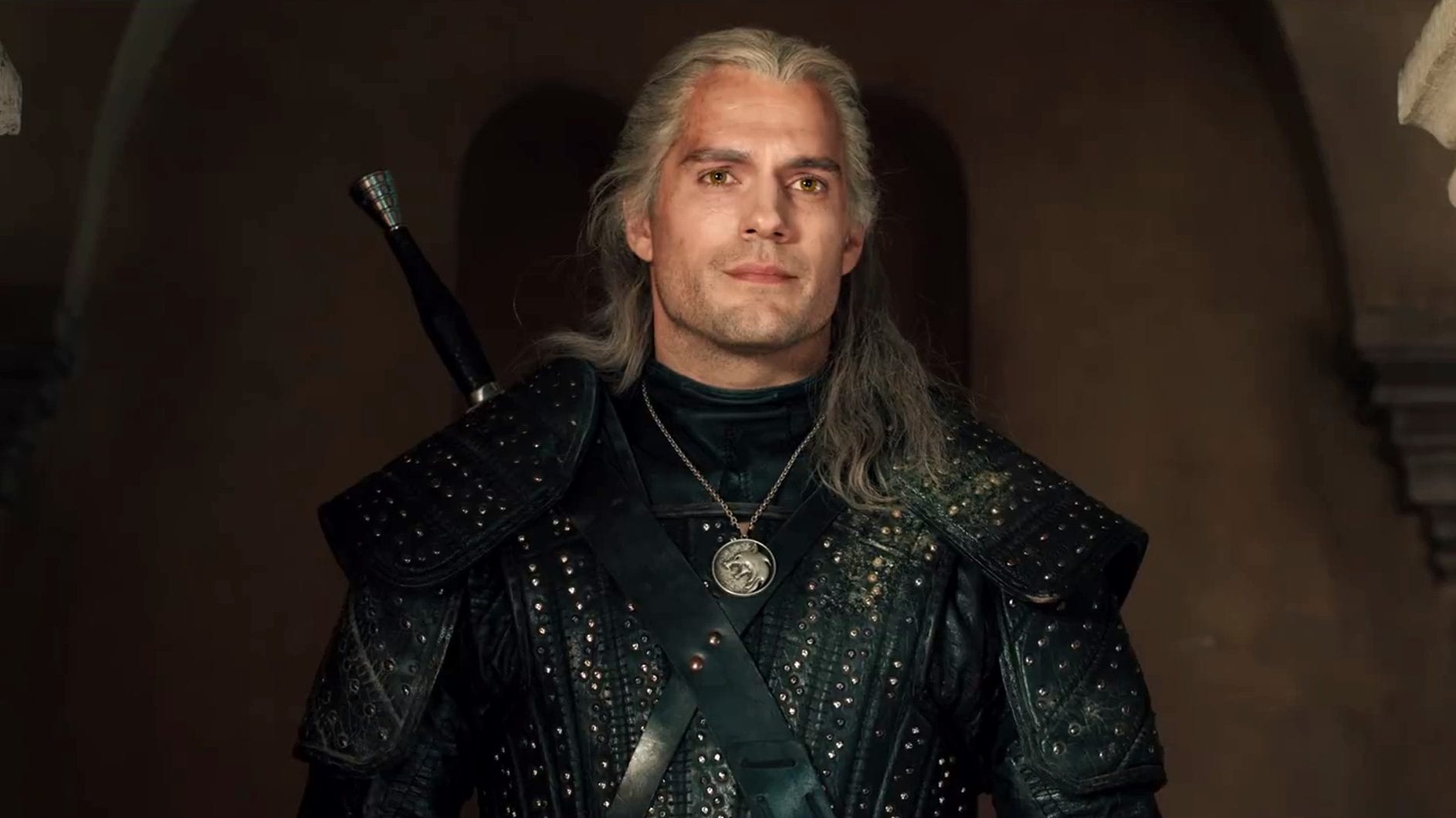 Back in November, it was reported that filming and production of Netflix’s The Witcher series had halted due to multiple positive COVID-19 tests on set. Thankfully, it looks like production has resumed, though the filming schedule will continue through March of this year, according to a report from Redanian Intelligence.

Actor Paul Bullion, who takes on the role of Lambert in the show, tweeted today to announce that he was back on set, which confirms that production has indeed resumed. While there’s still no word on when the second season will be released, it’s still a good sign that we’ll likely see it sooner rather than later.

The first season of Netflix’s The Witcher had a rather slow start, but picked up in a big way about three episodes in before ending with a bang. The show was so well-received that it quickly got greenlit for a second season after the first season had just aired. We’ll keep you updated as more info on the show comes our way.