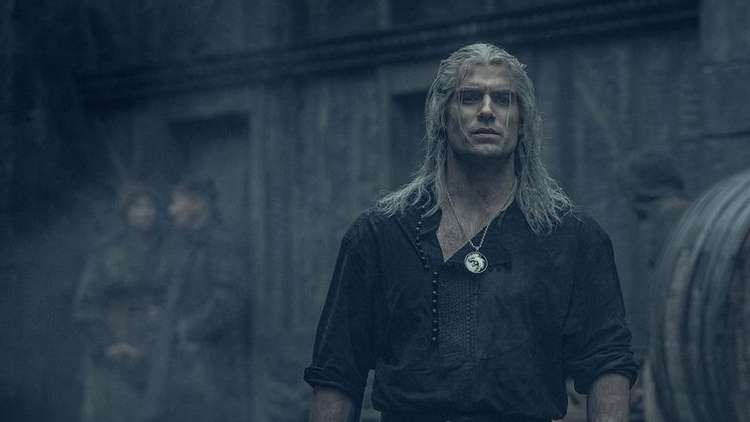 Netflix’s The Witcher series saw success with its first season and was quickly greenlit for a second season soon after. That second season recently resumed production in October after delays due to COVID-19, but it looks like production has been halted as there have been multiple positive COVID-19 tests and cases on the set.

As reported by Deadline, there were four positive cases on set over the weekend. While these cases do not include any members of the lead cast, everyone involved in production has been isolated and will be tested for COVID-19. Once it’s been confirmed that everyone else is safe and has not been impacted, production on the show will likely resume.

“The four positive cases are from today, we have confirmed, and Netflix will carry out an isolated round of testing of everyone involved in the show. Those impacted have been isolated and are not among lead cast, we hear.
Filming at Arborfield Studios, west of London, is due to resume once the streamer is confident that the set is fully safe.”

The Witcher series on Netflix is very loosely based on the video game series from CD Projekt Red and instead follows more closely to the books, which served as the original source material. It stars Henry Cavill as Geralt, and while the first season had a bit of a slow start, it looks like things are going to start ramping up once the second season drops.

The Witcher is now available for streaming exclusively on Netflix.