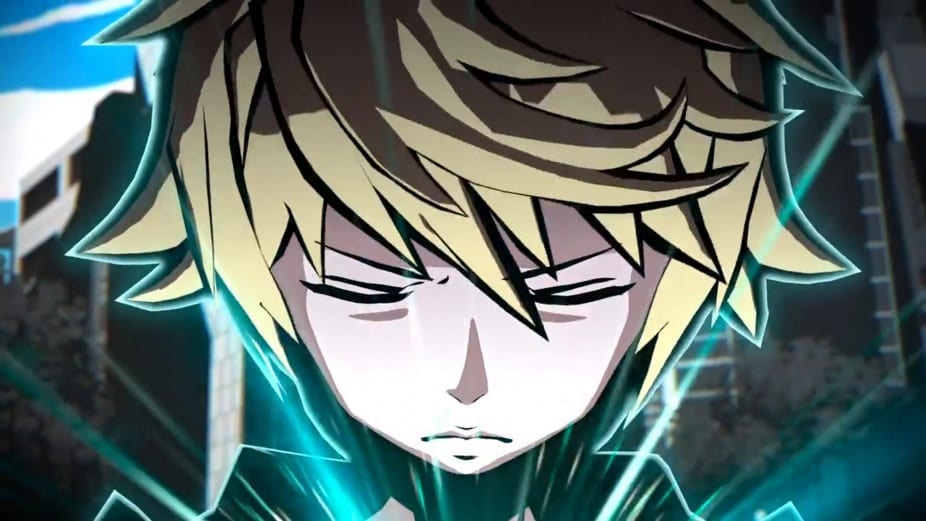 Announced at the end of last year, we haven’t heard much about the sequel to The World Ends With You. Titled NEO: The World Ends With you, the game is set in Shibuya once again, and from the looks of the announcement trailer, production on the game seems to be coming along nicely as the environments and buildings all look rather detailed.

In addition to the game announcement, we also learned that the anime is getting a debut on April 9. Series creator Tetsuya Nomura has just stated that more info on the sequel will be released on April 9, at 3 p.m. JST, which just so happens to be the day of the anime series debut as well.

This announcement also comes with new concept art of one of the new characters in the sequel. You can check out the embedded tweet down below.

We don’t know much about the game except that it looks to be a bit more action-oriented than the first game, which was more focused on turn-based combat. We’ll find out more about NEO: The World Ends With You next week, and we’ll keep you updated once the new info drops.