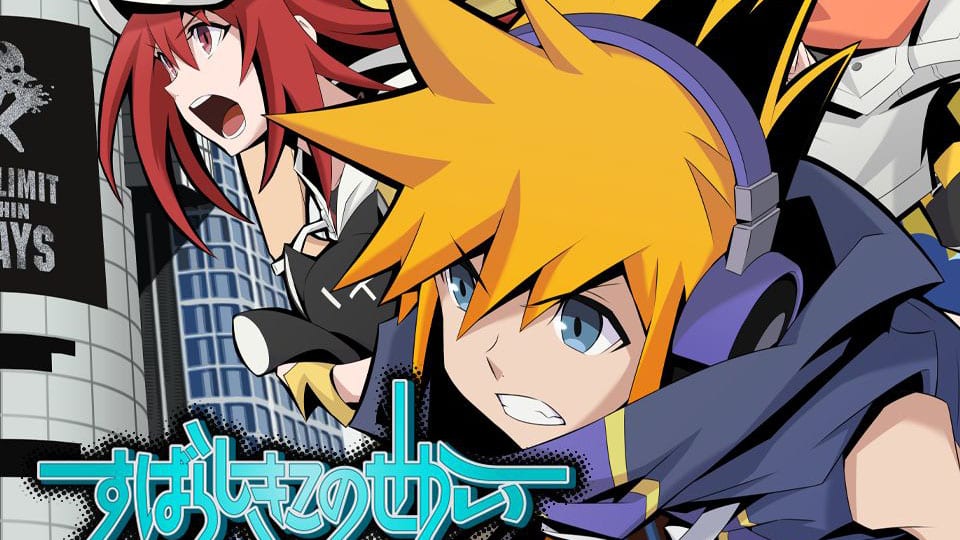 Today Square Enix announced the debut date of the highly-anticipated The World Ends With You anime series.

We also get a trailer featuring the opening song of the anime, performed by rapper R-Designated (Creepy Nuts). The song is titled “Teenage City Riot.”

You can check it out below, alongside the new key art of the series.

On top of this, we also get word that a livestream featuring the anime will be broadcasted at some point in March. It will include a preview of the first episode, a look at some scene cuts, and at the art behind the series.

Another livestream will come in March “revealing the charm of The World Ends With You” with the cast in attendance.

Another game titled Neo: The World Ends With You is coming to PS4 and Nintendo Switch this year.