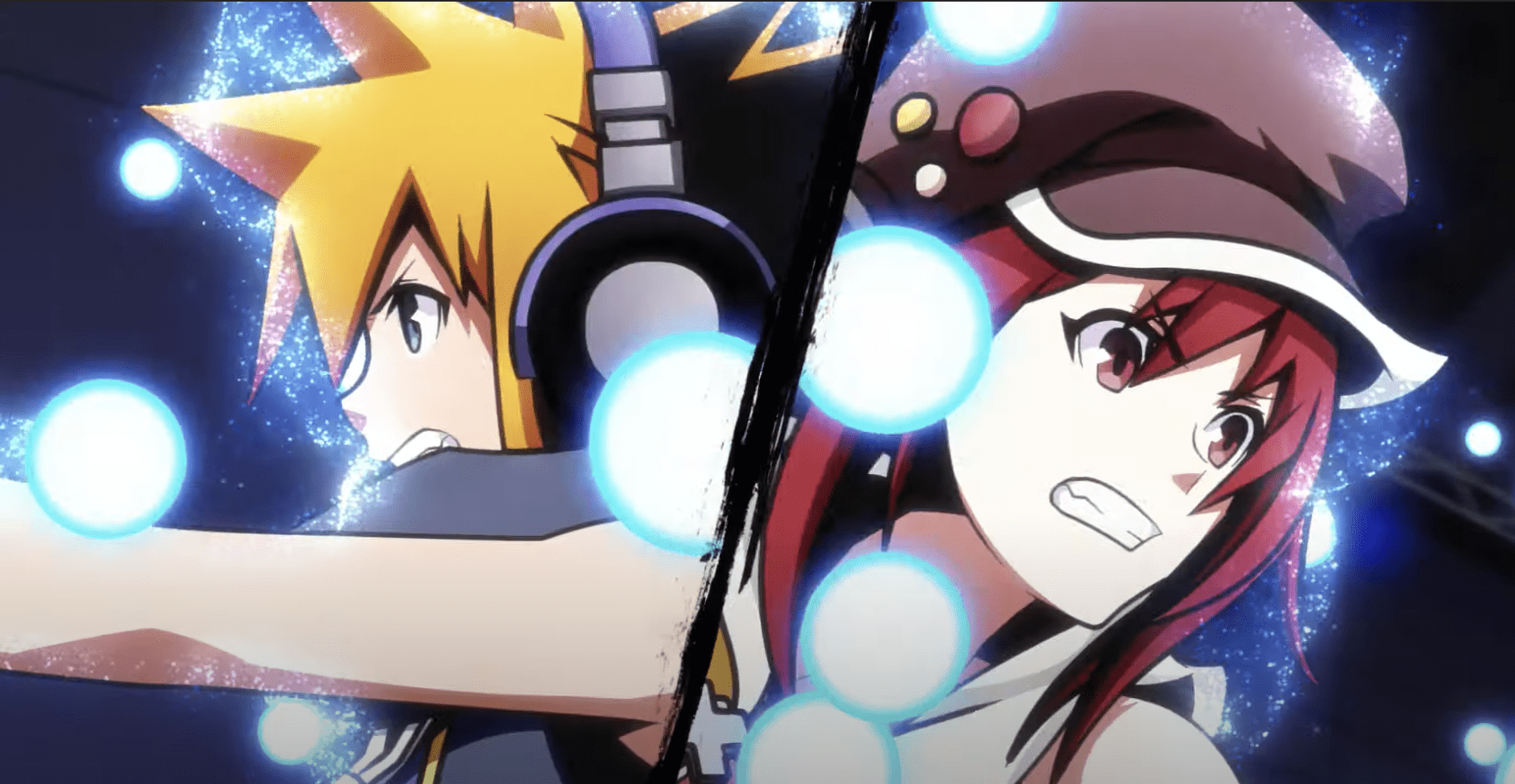 Square Enix has announced Monday that The World Ends With You anime will be heading straight to your TV in April 2021.

The release window announcement came with a new trailer, which finds Neku Sakuraba and his friends from the original Nintendo DS game running through the streets of Shibuya trying to survive the edgy, intense, and twisted trials of the Reaper’s Game.

The eye-catching new trailer is topped off with a snippet of the opening theme song “TEENAGE CITY RIOT” by Japanese rock group ALI.

ALI’s frontman Leo Imamura delivered the following message about the opening theme and anime on the music page of its website.

“Congratulations on the first animation of The World Ends With You.

I’m really happy to be in charge of the opening of ‘TEENAGE CITY RIOT’ for the start of the new masterpiece game.

I am looking forward to seeing a fierce battle take place in Shibuya, where I was born and raised. It’s a killer tune that blows away absurdities and conflicts and screams for survival together, both in the underground and the real world, so you will certainly enjoy this work.

Let’s survive the turbulent times together and live in love with each other in this wonderful world.”

The World Ends With You anime was revealed at Anime Expo Lite last July, and Funimation dropped a teaser trailer for it the next day, giving us a glimpse of the JRPG world in anime form, which is cleaner and brighter than it did on our DS screens back in 2007.

Although the recent trailer gave us an April 2021 release window, we’re not sure if that is exclusively for Japan or if the anime will be released in the West at the same time or a little later, considering the time it takes Funimation to localize anime into English nowadays, if they’ll be in charge of it all.

For more on TWEWY, you can check out our review of the recent port that came to the Nintendo Switch.