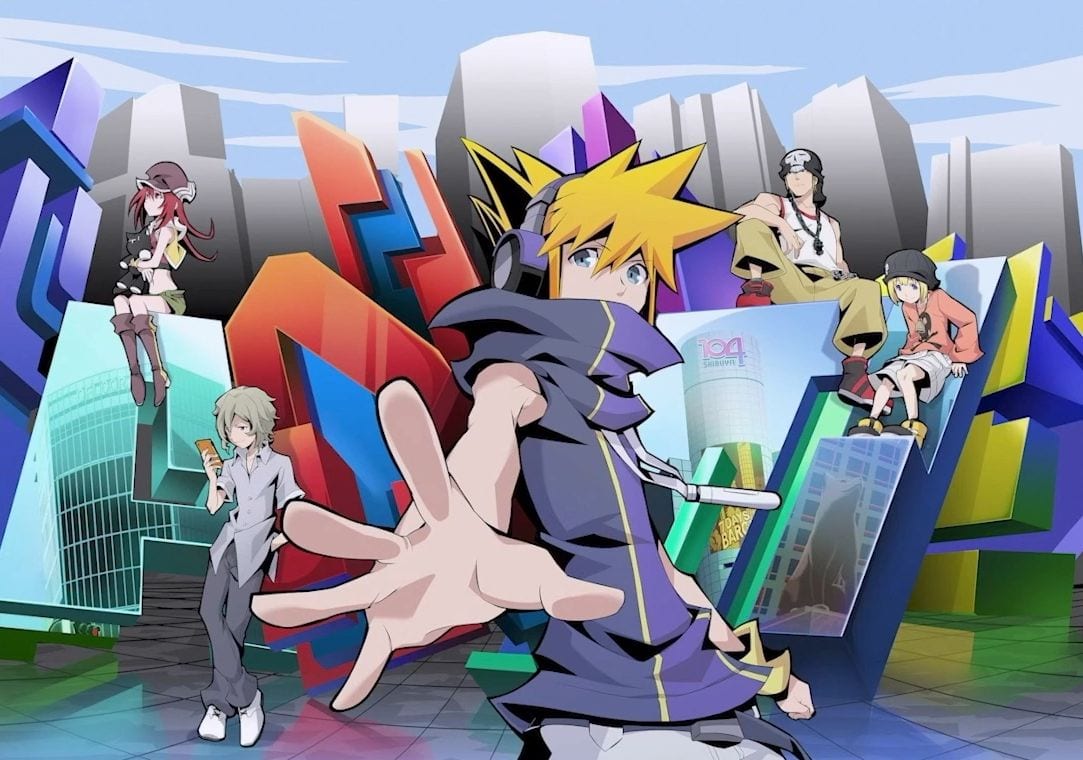 The 90-second teaser shows off what seems to be the opening scene of the anime series, closely resembling the events of the video game that originally released for the DS back in 2007.

It’s honestly way too short but it does provide fans a glimpse of what to expect once the series airs worldwide in 2021.

You can watch the teaser down below and if you missed out on the initial reveal trailer, we have that down below for you as well.

The World Ends With You: The Animation is being directed by Kazuya Ichikawa, who has previously worked on the Shadow Skill and Monster Strike series. It’s also worth noting that the entire anime has been created in 3D CG.

If you’ve always wanted to experience this cult JRPG classic today, the easiest method would be to check out the Final Remix version on the Nintendo Switch or you can always buy the DS cartridge and play on the 3DS. There’s even a mobile version that you can download on iOS and Android devices.