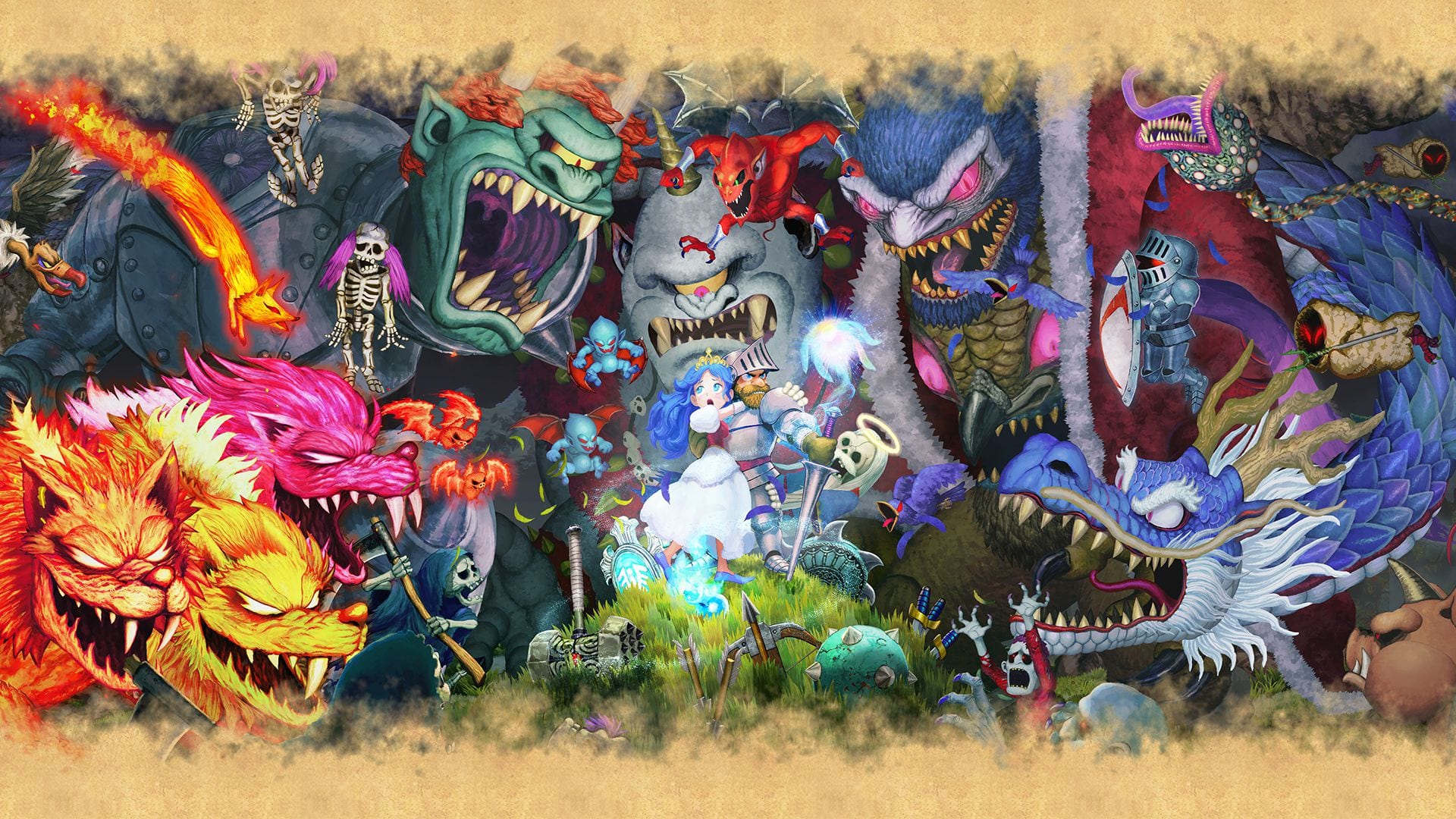 Ghosts ‘n Goblins Resurrection has already made its way to the Nintendo Switch, but a new trailer shows that owners of other platforms can soon join in on the fun.

In a new trailer streamed via Capcom USA’s official YouTube channel on Apr. 15, it was revealed that the reboot of the notoriously difficult series would soon come to PlayStation 4, Xbox One and PC via upcoming ports of the game. An exact release date has not been released at this time.

This is only what was shown at the end of the trailer though. The rest serves as a highlight reel of everything Ghosts ‘n Goblins Resurrection has to offer, with footage of main character Arthur smashing, crashing, and dodging his way through a wide variety of enemies.

Sometimes, he’s a juggernaut, taking out foes left and right with his special weapons. Other times, he’s scrambling for dear life, dodging deadly blows in his underpants only to succumb to his enemies’ might.

Regardless of the scenario, he pushes forward, exploring hellish locales and engaging in co-op when an ally is available.

It’s a solid highlight trailer, and anyone who hasn’t been able to play the game just yet will want to watch it in its entirety down below.

Ghosts ‘n Goblins Resurrection is currently available on the Nintendo Switch, with ports slated for release on PlayStation 4, Xbox One and PC. For more on the game, check out our review of the Nintendo Switch version from when it launched earlier this year. There’s also an opinion piece we wrote on how the game can be difficult, but in a way which feels fair.

There should also be a variety of related pieces available down below, which should cover everything from recent news to guides on how to beat sections of the game.