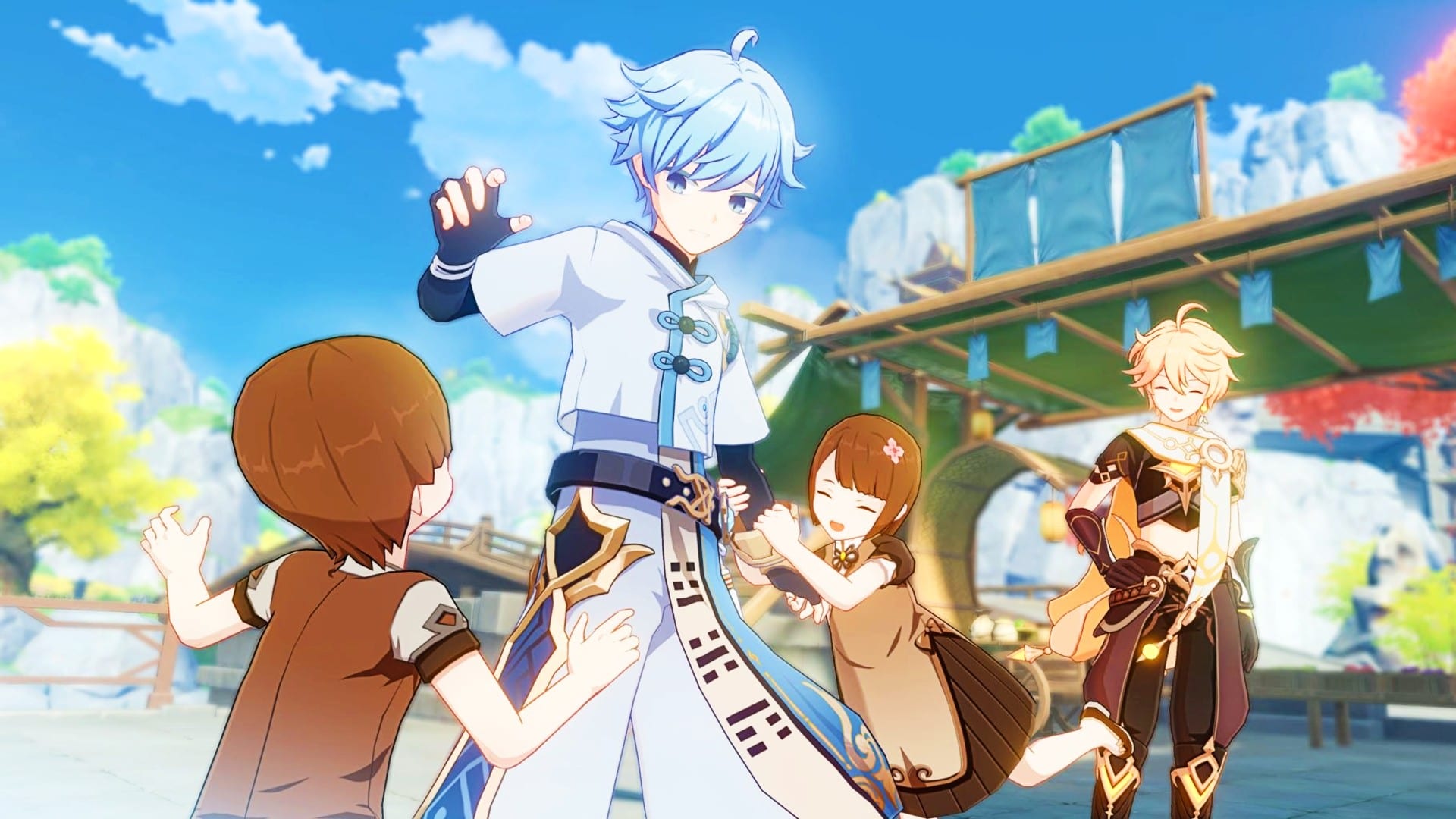 Update 1.4 has been a really big one for Genshin Impact. Not only did it introduce the Windblume festival from a couple of weeks back and gave players a chance to get an Oceanid pet, but lore fiends will also be excited to know that this update continues the main story as well. Starting today, the overarching story of Genshin Impact will continue, and here’s how to start the new Archon quest titled ‘We Will Be Reunited.’

Starting the ‘We Will Be Reunited’ Archon Quest in Genshin Impact

This probably goes without saying, but you do need to be completely caught up with the story quests in order to unlock this one. This means completing the Liyue storyline, as well as the brief introduction to Dainsleif after that.

We Will Be Reunited is the title of Act IV in Chapter I, and it comprises of four quests as listed below:

You also need to be at least Adventure 36 to start these quests, which you should have comfortably reached by this point if you’ve already caught up with all story quests.

Once you boot up the game, open up your quest menu with the J key and you should see the new story quest appear right at the top of the list. Click on the Navigate button, then head to the objective marker to get started.

While this new set of quests still doesn’t bring you to the new region of Inazuma, which will be the setting for the next arc of the story, there is still progression here that will bring players closer to the truth behind the Abyss Order and the missing sibling.

That’s all you need to know about how to start the ‘We Will Be Reunited’ Archon quest in Genshin Impact. Be sure to check our guide wiki for more tips and information on the game.