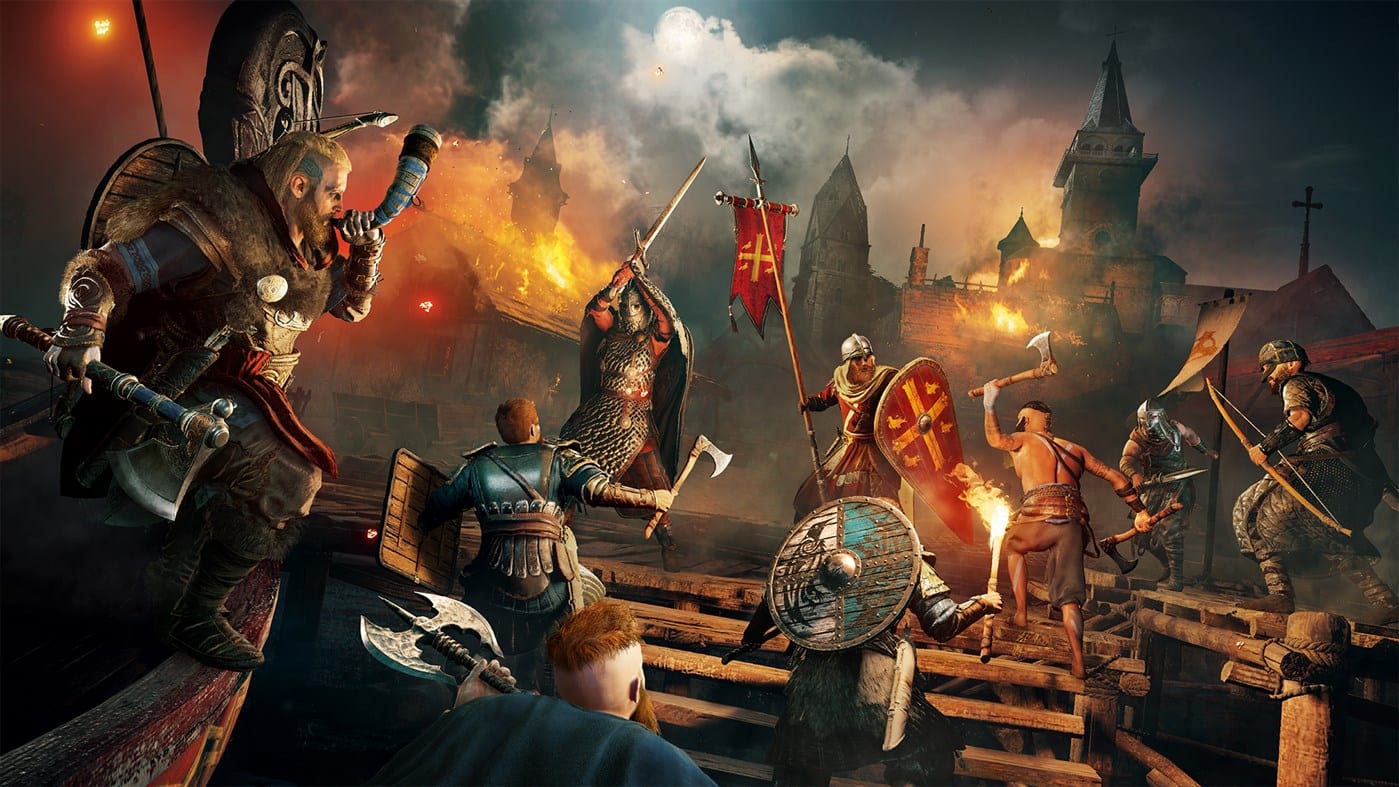 The 1.2.1 title update is out today for Assassin’s Creed Valhalla on all platforms with new skills, quality of life improvements, and a long list of fixes.

The other big feature in the update is a menu option that lets players turn off the cinematic camera for cinematic finishers. This would be especially handy if players would rather not see one of the same killing animations over and over again while in the midst of battle.

The update also has fixes such as allowing Bayek’s and Altair’s outfit appearances for other armor by transmog, and “animals will remain on camera once dialogue has begun.” It also included support for the Wrath of the Druids expansion, which was initially scheduled April 29 but was delayed to May 13.