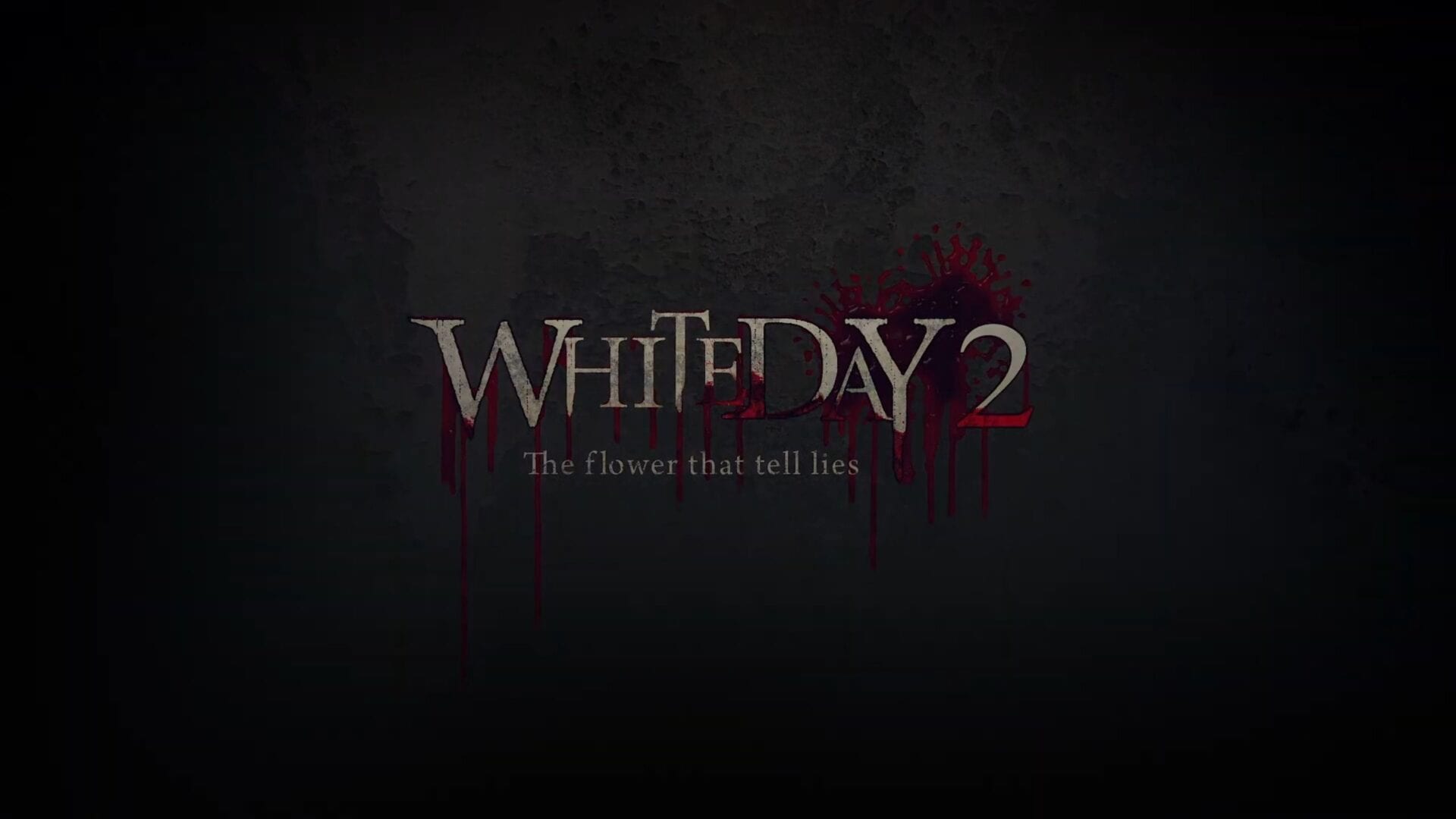 The studio is known for its previous game, White Day: A Labyrinth Named School, and apparently, this is the follow-up.

This is not the first time we hear about White Day 2. The game, announced years ago, was titled White Day 2: Swan Song and was slated for 2018. It then disappeared in the shadows basically with no further notice.

Now it’s back with a new title. At the moment it isn’t know whether this is a reboot of the project, a continuation, or something else.

You can check out the foreboding teaser trailer below.

If you’re unfamiliar with the original White Day (or more precisely its remake), it’s available for PC via Steam, PS4, and Mobile. You can check out a description below.

Prepare yourself for one of the most chilling games ever created! On the eve of gift-giving holiday White Day, new Yeondu High School student Hee-Min Lee slips into school to hide a box of candies for the girl of his dreams. But when the school shutters slam shut, he finds himself trapped in the building overnight, hunted by a killer janitor and haunted by the troubled souls of the dead.

Playing as Hee-Min Lee, can you remain hidden, solve the clues and uncover the dark secrets of the building’s past to survive the deadly threats? Or will the after-class horrors claim your life before you can escape? With no weapons to defend yourself there’s zero room for error in this tense, stealth-based scarefest brimming with secrets and multiple endings.