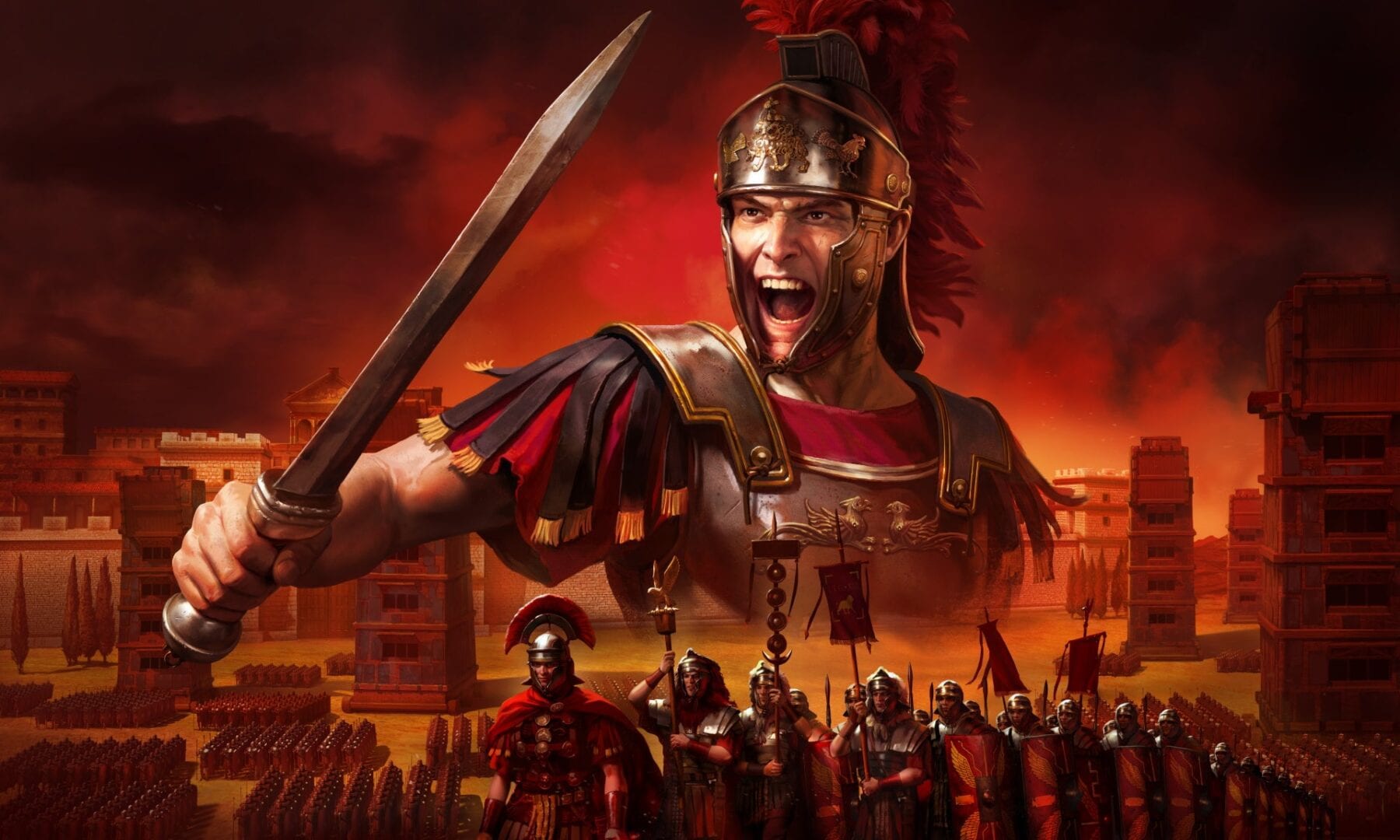 The trailer provides a handy comparison of the new visuals with the original Rome: Total War, which is arguably the most beloved game of the series, at least among its veteran fans.

We get to see renewed environments, units, effects, and much more.

If you’re not familiar with the game, you can take a look at the original announcement and read an official description.