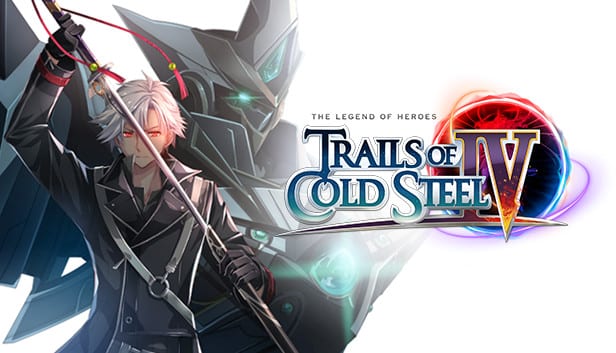 Thanks to the NIS America twitter account we now know that The Legend of Heroes: Trails of Cold Steel IV (I know the Legend of Heroes part is important to the franchise as a whole, but it’s so much easier to use just the series name) will be hitting PC on April 9, 2021. This is the same day as the game will be arriving on the Nintendo Switch.

It’s possible this article could include some SPOILERS from previous games in the series, so advance with caution.

The story rejoins the tale of Class VII and Rean Schwarzer not long after where Trails of Cold Steel III left off. Now without the guiding light of their instructor, Class VII must figure out for themselves what to do next.

The Steam page listing gives one important piece of information to know:

Boasting the largest roster in series history, heroes from all over seek to join the cause! The heroes of Class VII unite with Crossbell’s Special Support Section and even the heroes of Liberl.

Trails of Cold Steel IV serves as an intersection point with characters from other series under The Legend of Heroes banner: Trails in the Sky and (as of yet unreleased outside of Japan) Zero no Kiseki and Ao no Kiseki.

While Trails of Cold Steel IV is the furthest the series has been localized, Hajimari no Kiseki released August 2020 for the PS4 with a Switch and PC port announced.

As for future titles, Kuro no Kiseki has been recently shown off with an expected 2021 release date. Only in Japan, of course.

So, are you ready to finish out the series on PC on April 9? Did you already pick it up for the PS4 back in October but will be jumping back in for any possible PC improvements? Lets us know in the comments below.