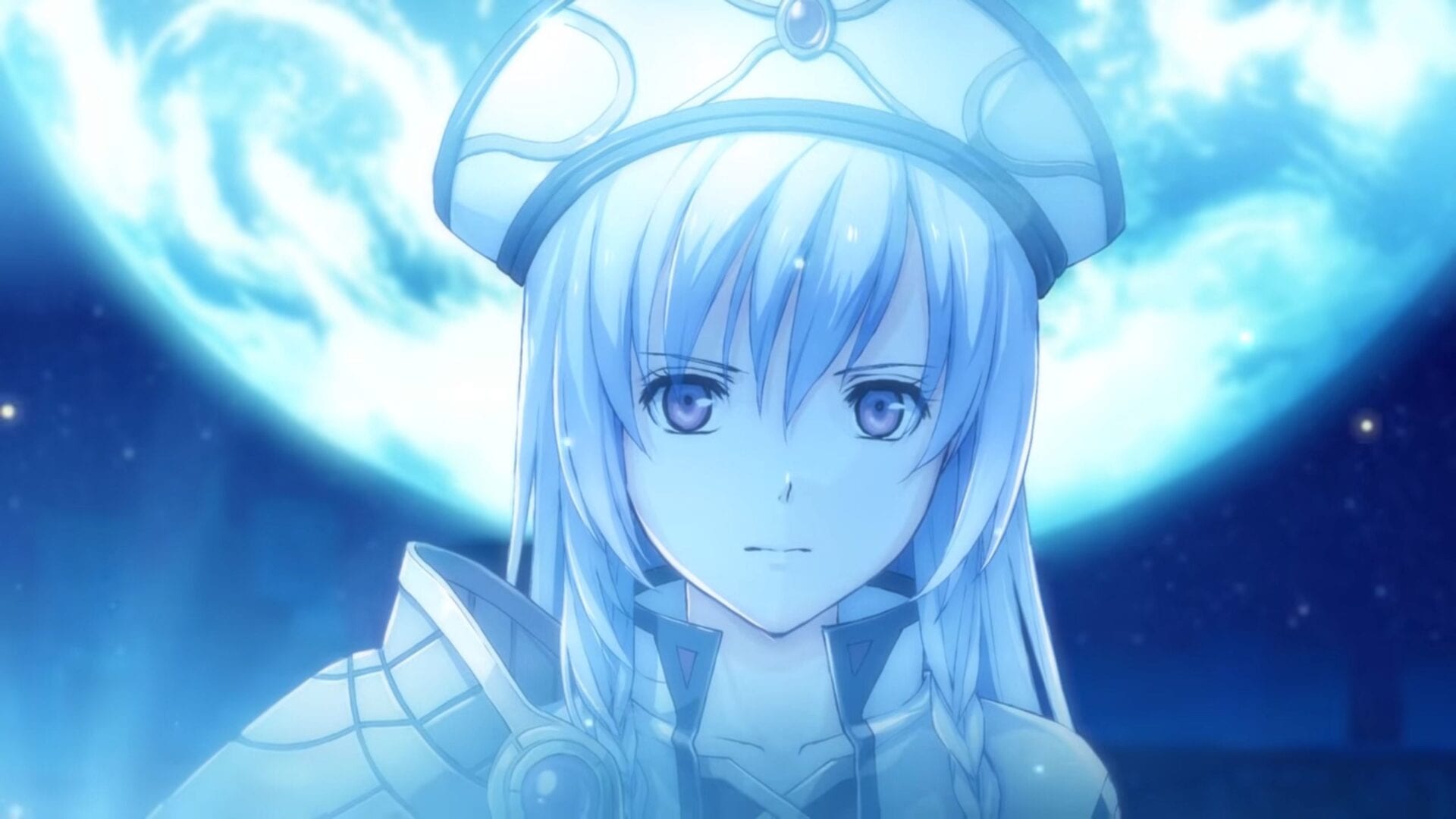 This time around, we get to see the first gameplay. Of course, it looks quite retro because Nayuta no Kiseki Kai is a PS4 remaster of the original action RPG for PSP Nayuta no Kiseki released in 2012.

You can see what it looks like in the trailer below.

The game will support 60 FPS and various graphical enhancements, on top of improved Music, redesigned CG for event scenes, better sound effects, and an overhauled UI.

Nayuta no Kiseki Kai will launch in Japan on June 24, 2021 both digitally and physically. The digital version will cost 3,600 yen plus taxes, while the disk will be priced at 3,980 yen plus taxes.

Those who pre-order the game will receive a soundtrack with 50 tracks as a bonus.

If you want to see more, you can check out the previous trailer and a gallery of screenshots.

At the moment, there is no information about a possible western release, especially considering that localizations of the Kiseki series tend to be rather slow. We’ll have to wait and see if we have any luck down the line.