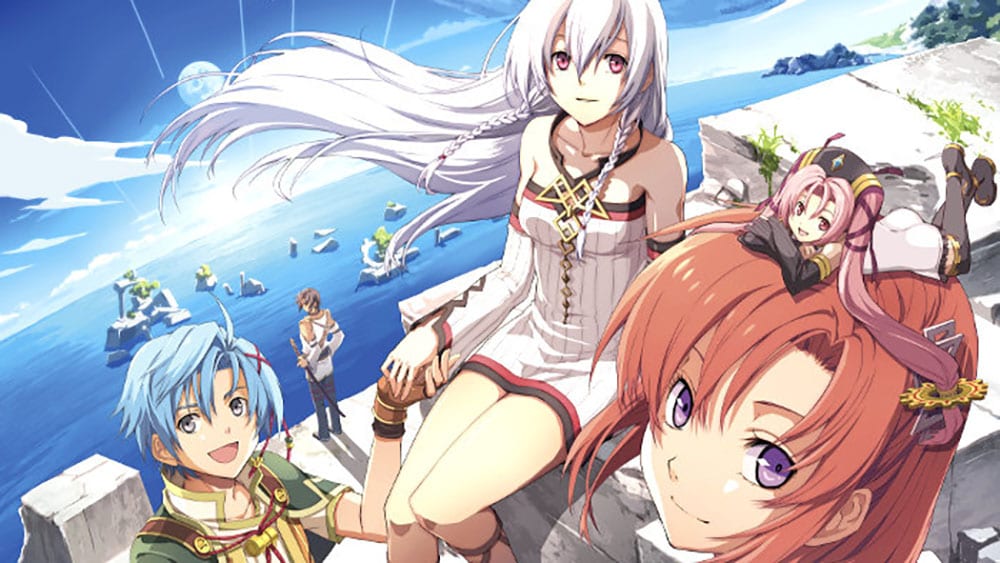 Nihon Falcom and its partners at Nippon Ichi Software revealed new trailers for the upcoming JRPG Nayuta no Kiseki Kai and the Switch version of The Legend of Heroes: Trails of Cold Steel IV.

The Nayuta no Kiseki Kai video is quite brief, but in its commercial-style 15 seconds still provides a look at the familiar characters from the remake.

The game will launch in Japan on June 24, 2021 both digitally and physically exclusively for PS4. The digital version will cost 3,600 yen plus taxes, while the disk will be priced at 3,980 yen plus taxes.

At the moment, we don’t know if it’ll ever come to the west, but you can check out a gallery of screenshots.

Next is a trailer of the Nintendo Switch port of The The Legend of Heroes: Trails of Cold Steel IV.

This is a lot more extensive, showing the cast, features, and gameplay.

The Legend of Heroes: Trails of Cold Steel IV, is already available on PS4 and will release in the west for Switch on April 9, 2021, while the PC version’s release date will be announced at a later time.