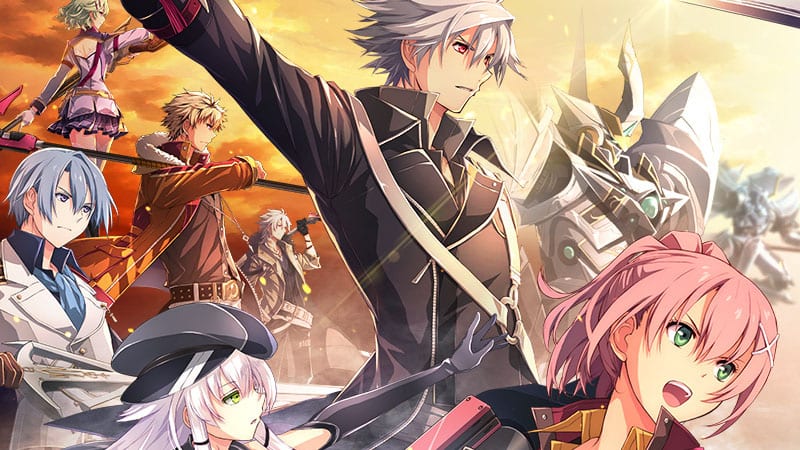 Today Nihon Falcom announced with a press release that The Legend of Heroes: Trails of Cold Steel series will get an anime adaptation.

The animation project will be a TV series based on the original story of the games and focusing on the western part of the continent of Zemuria.

It will be handled for Falcom as a collaboration between UserJoy Technology (that has worked with the developer in Taiwan and Asian territories before), Funimation, NADA Holdings, and SYOU.

At the moment, further details about the anime series have not been disclosed, and we have not seen any image either. Considering that the debut is still a year away, we’ll likely have to wait a while longer to see more.