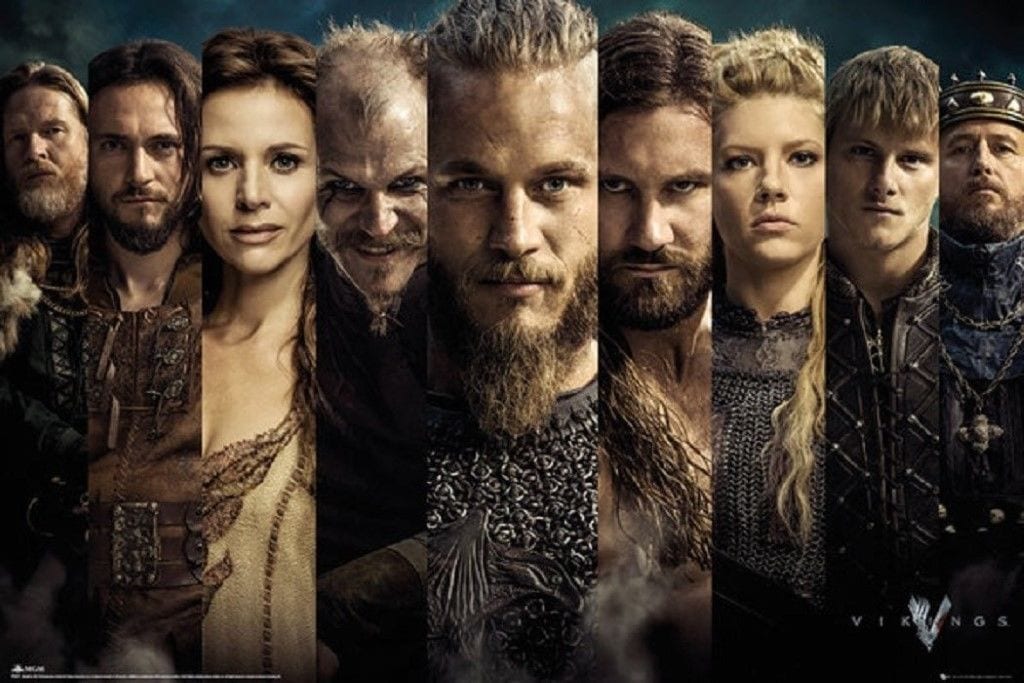 After seven years of twisting storylines and epic battles, the Vikings series finally came to its conclusion earlier this year. From its humble beginning as a Canadian History Channel exclusive to one of the most popular series in the western world, it certainly had quite the run.

Not only did it garner the interest of a substantial audience, but its success feels as though it has helped take Viking culture mainstream.

There’s been a marked rise in Vikingdom across pop-culture ever since its launch as new TV shows and movies seemingly sought to replicate its success. Only just last year Assassin’s Creed Valhalla’s story also featured more than a few similarities to Vikings’ plot.

Viking culture really is everywhere these days, but how well do you remember the show that kicked it all off? Here we’ve put together a trivia quiz sure to test even the most seasoned warriors and shield maidens. Skoll!

All images via Sky

Think You Know The Vikings TV Series? Take This Trivia Quiz to Prove It

When Ragnar and Rollo plan a new raid to the west of Norway, which Earl stands in their way?
What is the name of the monestary that Ragnar and his Vikings first raid?
What is Floki's profession?
Which single piece of treasure does Ragnar keep after returning to Kattegat?
Why does Ragnar take Lagertha to the temple of Uppsala in season 1?
When Asluag meets Ragnar for the first time, who is her companion?
What does Aslaug claim to be in the second season of Vikings?
What is the matter with Ragnar's fourth son?
When Ragnar and his fleet of Viking ships are blown off course, which kingdom of England do they land on?
What is Ragnar's biggest motivation for returning to England?
How does Jarl Borg die?
What is the name of the Princess of Mercia?
Who is Alfred's real father?
Who murders Athelstan?
Why does Bjorn believe the Berserker who tried to kill him was sent by King Horik?
How does Bjorn torture Rollo in season 4?
Is it true that Bjorn is tricked into eating human flesh while raiding in Africa?
What is Aethelred's fate?
Why does Kjetill anger Ubba and the rest of settlers in Greenland?
What is so remarkable about Princess Katia to Ivarr?
Share your result via
Facebook Twitter Google+ Pinterest LinkedIn VK Email

If you enjoyed this content then why not check out other Twinfinite quizzes? Here’s one on Stranger Things, and here’s another on Iron Gate’s popular Viking survival game Valheim.