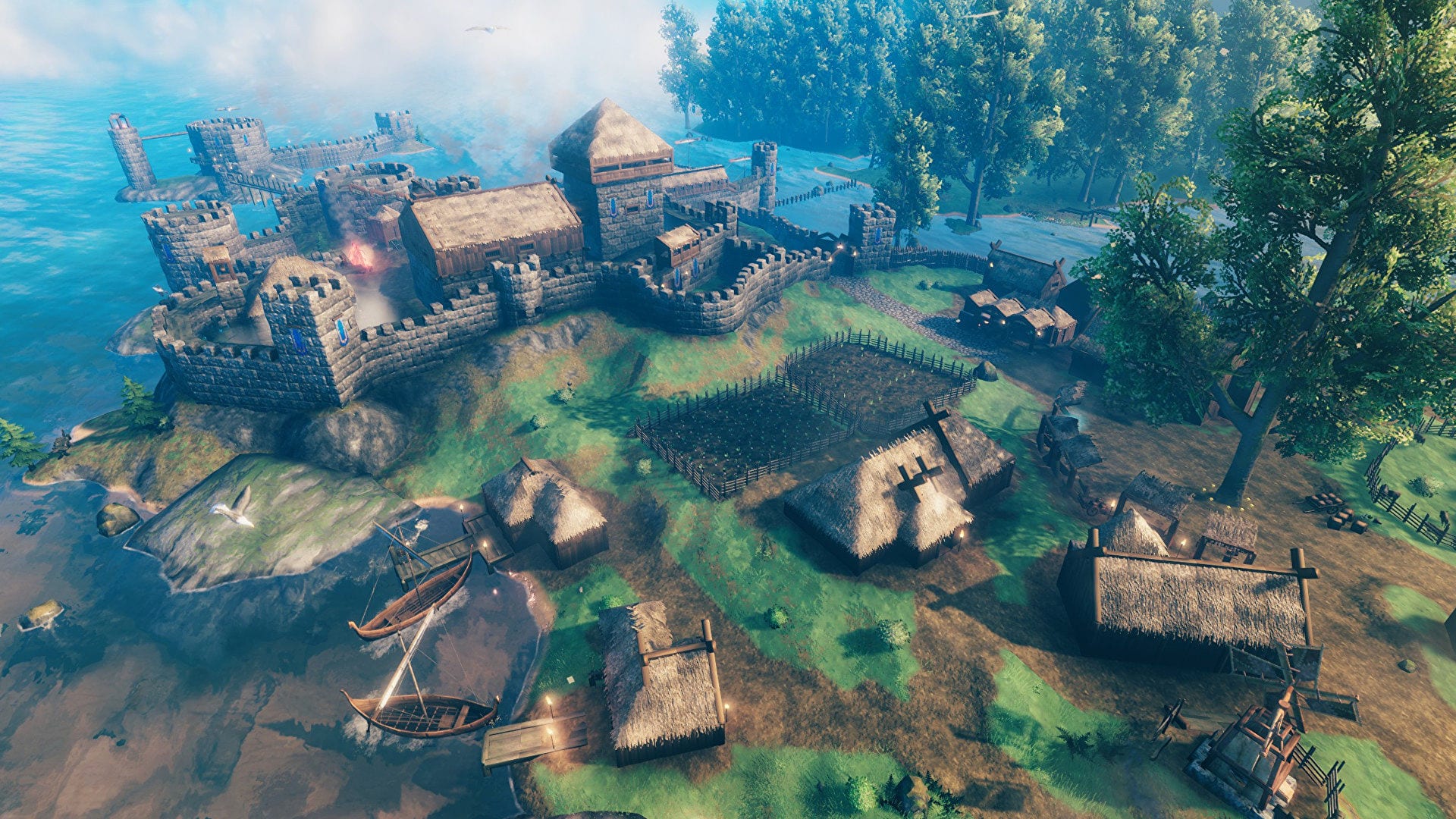 The world of Valheim is vast and rife with danger right from the off, which means you need to be quick in learning its mysterious world in order to survive.

Like, seriously quick; I had a Greyling literally spawn beside my first character build and start hitting me before Hugin even had a chance to issue his first tutorial, for Pete’s sake!

From there it was charging boars, trembling forests, hungry trolls, and angry drakes thwarting me at every step of my adventure. But Valheim’s punishing difficulty is all part of its charm, right?

It’s certainly been a character-building experience, anyway. The dozens of hours spent exploring, crafting, building, and dying over and over again have been filled with ups and downs. It’s made me a veritable master of lands.

But what about you, dear reader? How well do you truly know Valheim? Well, here’s a trivia quiz to put your knowledge to the test. And like traversing the harsh wilderness of Valheim, it’s no walk in the park. Let’s get going, shall we?

How Well Do You Know Valheim? Take This Trivia Quiz to Find Out

When Odin the Allfather created Valheim, which number world was it?
There are five bosses to defeat across the world of Valheim, but which is the third?
There are many tombstones scattered around Valheim that feature messages written by Vikings of the past. Who is the "Shieldmaiden of the forest?"
What is the name of the other warrior who has left tombstone messages scattered around Valheim?
In which biome can Ancient Bark be harvested?
Which single armor piece can single-handedly protect the wearer from Freezing?
True or False: An Artisan Table is required for a Windmill to function.
What are Dragon Eggs used for?
Which of the following tools is capable of felling Birch Trees to harvest Fine Wood?
Which of the following animals cannot be tamed?
Which of the following plants cannot be cultivated?
Where is Haldor the merchant found?
Which of the following meals offers the most health replenishment?
What is the name of the Valheim weapon that hits for the most damage?
A Dragon Egg can be carried through a portal: True or False?
Share your result via
Facebook Twitter Google+ Pinterest LinkedIn VK Email

If you enjoyed this content then do consider checking out some of our other recent quizzes, like this one about Genshin Impact trivia.