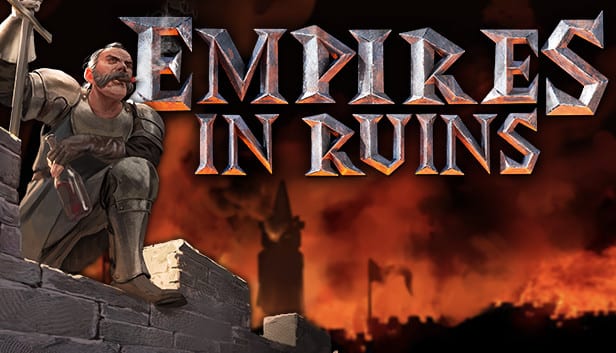 Empires in Ruins impressed me with its unique blend of 4X strategy and tower defense gameplay when I first played an alpha build of the game way back at EGX Rezzed 2019, and I’ve been following it closely ever since. Today, a year after its Early Access release, it launches today as a full version over on Steam.

“It’s been a long year, but now, after 67 updates, we can finally see the finish line approaching. Players’ feedback helped us a lot, and we think that even though EiR entered EA in a fairly good state, it’s now a much better game to play. We’re proud of the ‘Very Positive’ rating we currently have on Steam, which is testament to the work the team has put in.”

For the uninitiated, Empires in Ruins mixes grand and real-time strategy elements in a story-driven, single-player experience that puts you in the shoes of a jaded military commander voiced by Doug Cockle (Geralt, The Witcher series) tasked with crushing a rebellion in the gloomy Western Marshes.

You’ll be familiar with Empire in Ruins’ moment-to-moment RTS gameplay if you’ve ever played a tower defense game, but outside of these combat encounters is a deep, engaging grand strategy component that ties everything together. There’s also a well-written story that not only helps give context to your adventure across the map but also features some genuinely funny writing.

You can read Twinfinite’s preview of the Early Access build here. There is a demo build available over on the game’s Steam page if you’re interested in trying before buying.

Otherwise, you can check out a glimpse of the game in action below.