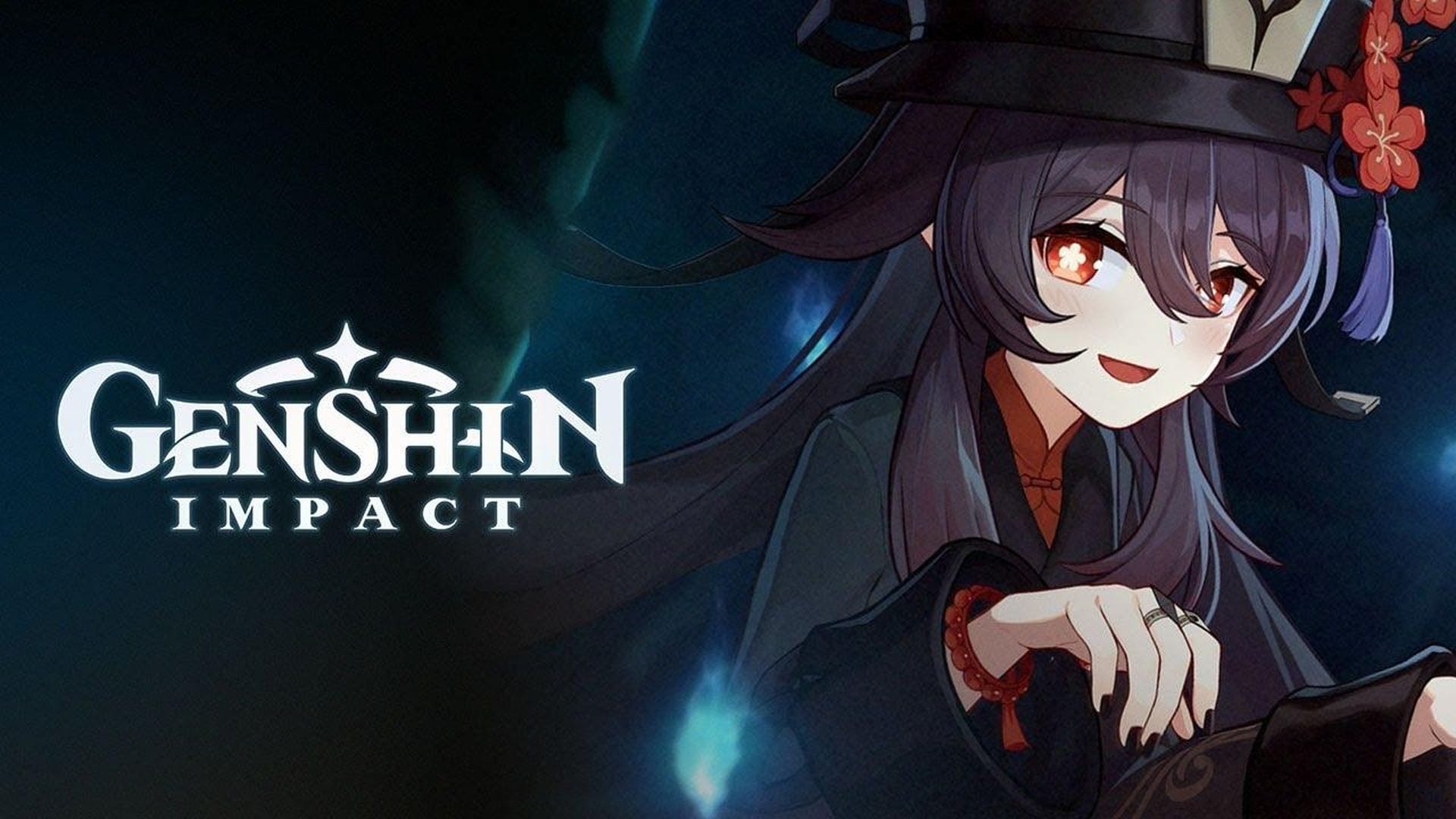 Developed by MiHoYo, best known for developing the mobile gacha game Honkai Impact 3rd, Genshin Impact is the studio’s new free-to-play gacha game that’s pretty much taken the world by storm since releasing late last year. There are a lot of different systems and mechanics to take into account here, such as character friendship levels. Here’s how to raise friendship levels fast in Genshin Impact.

A character’s friendship level can be raised by earning Companionship EXP from doing any of the following activities:

In addition to that, after doing all four daily commissions for the day, you can collect your commission reward at the Adventurers’ Guild, and that will give you a small boost in friendship level as well.

As long as you keep doing these things on a daily basis, you’ll be able to max out your friendship level at level 10 in no time. Unfortunately, there’s no way to actually grind out levels or try to make the process go faster; this is a slow process that requires you to use your characters on a daily basis and there’s no rushing it.

For each level you attain with a character, you’ll unlock little things like more lore tidbits about them that you can read in the character menu, as well as voice lines and name cards that you can use for your profile.

That’s all you need to know about how to raise your friendship levels in Genshin Impact. Be sure to check our guide wiki for more tips and information on the game.