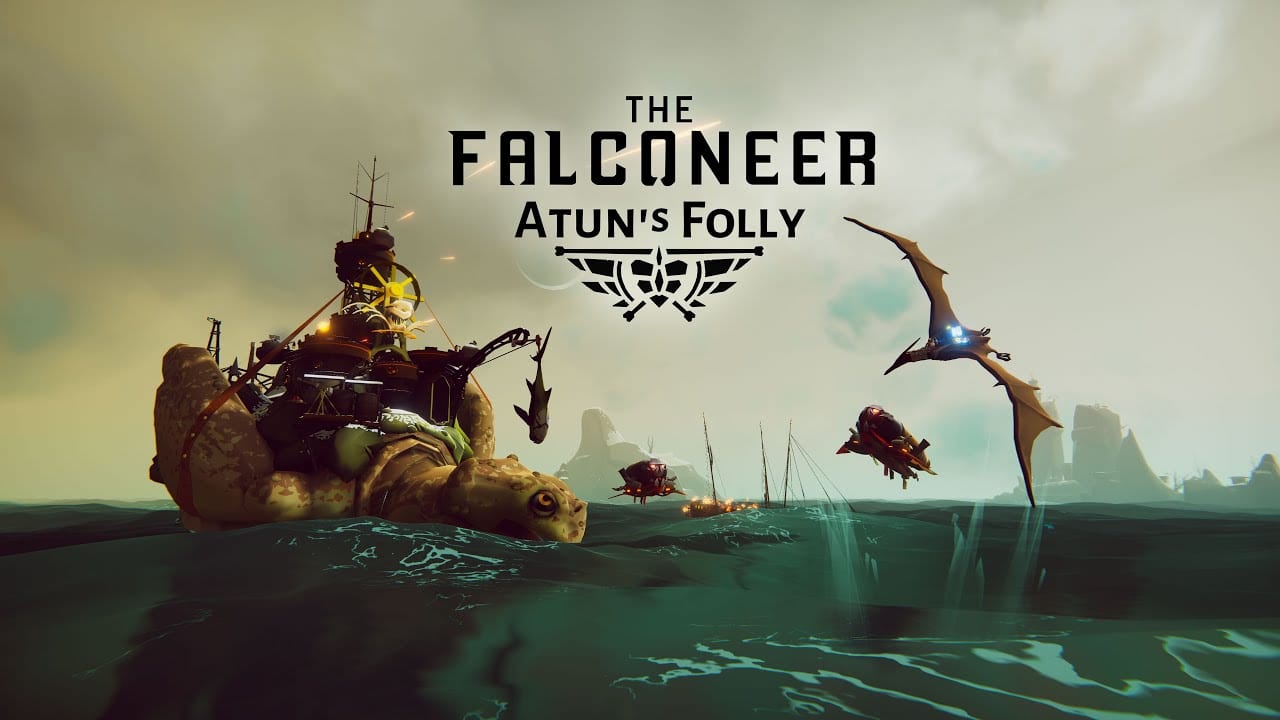 The update, which is now live and free, brings to the game’s colorful world the titular Atun’s Folly, a pirate settlement where the players can receive missions to raid the Imperium’s traders.

Below you can watch a trailer and read an official feature list.

The Falconeer is available for Xbox Series X, Xbox Series S, Xbox One, and PC on November 10.

If you want to see more, you can enjoy the announcement trailer, the story trailer, and another featuring the world.