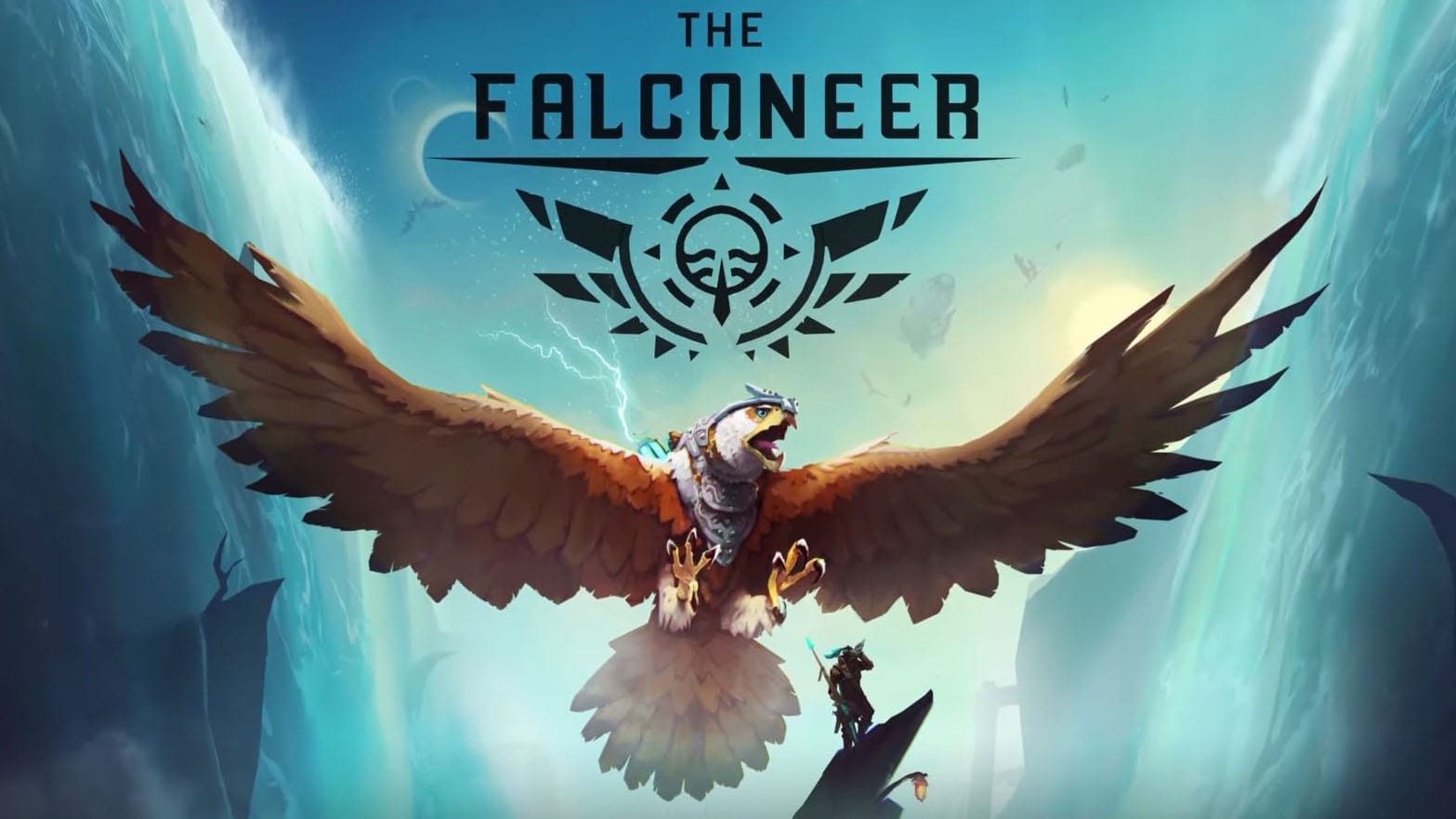 The trailer reveals the release date for the game on Xbox Series X and Xbox Series S, and it’s on the same day as the twin consoles, November 10.

Incidentally, the Xbox One and PC versions of The Falconeer will also release on the same date.

If you want to see more, you can enjoy the announcement trailer and the story trailer.