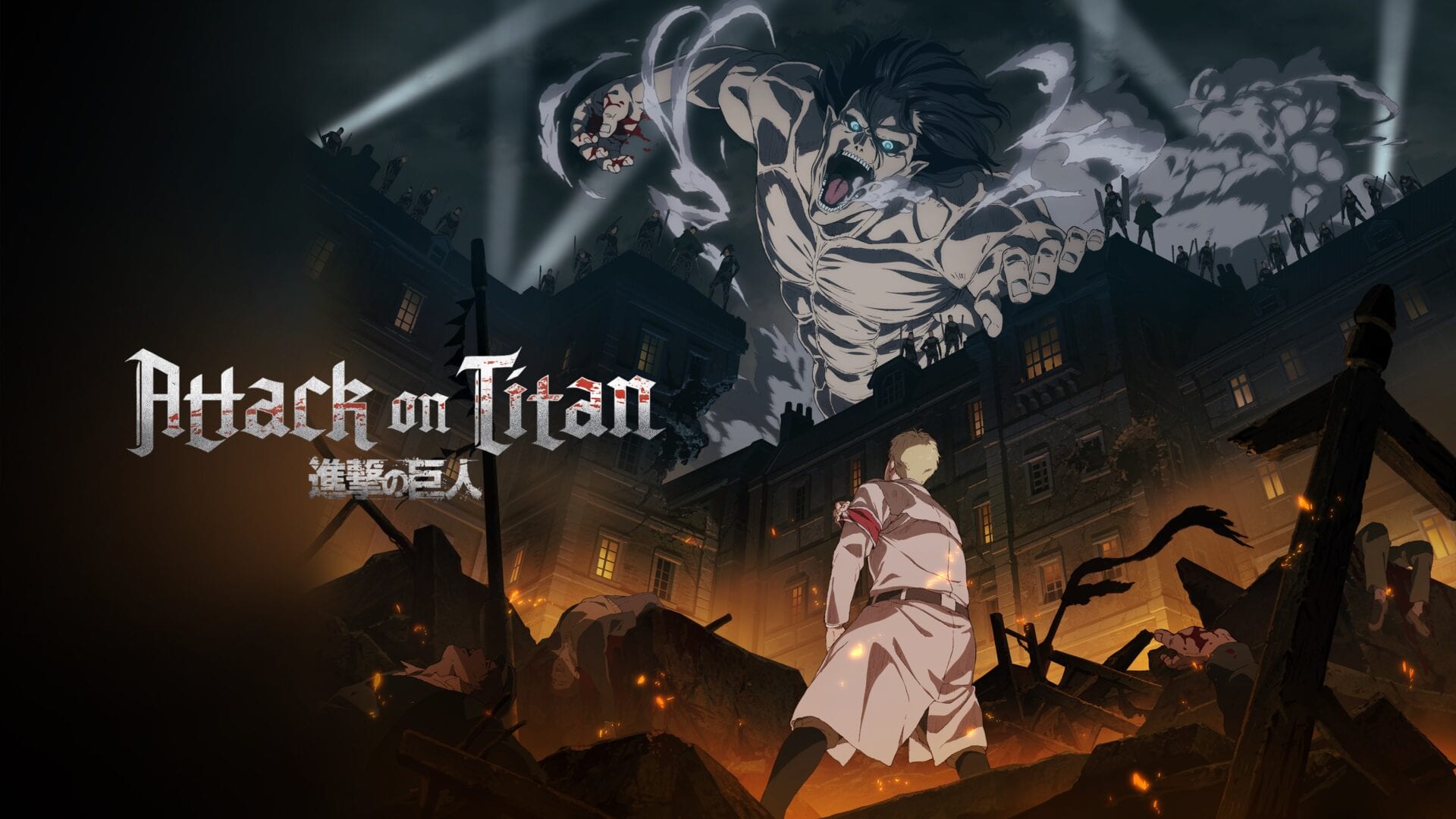 Good news to all the Attack on Titan fans, the currently airing Final Season will be adding on a part 2 to finish up the story laid out by Hajime Isayama in the manga. The surprise announcement came with the Japanese airing of Attack on Titan Episode 75 having a preview of the upcoming second part.

This isn’t something new for the series as season three also had two parts. The announcement of another part to the final season will quell some fan questions as it was previously unknown how the series would accurately complete the story with the current episode count.

However, there is a quite a wait coming. Funimation is stating that episode 76 will be arriving “Winter 2022.”

The tweet from the @AttackonTitan twitter account seems to suggest the title will stay as Attack on Titan Final Season, and there won’t be a “Part 2” added onto the title.

The anime first premiered on April 2013 in Japan, with the English dub coming out a year later in May. The manga started September 2009 and is set to conclude April 9, 2021. Though, that end is for the Japanese chapters. As for the translated books, volume 33 will be out April 27, 2021 with volume 34 out in October.

The dub of the anime is currently airing every Sunday with episode 70 being out today. At that schedule, the dub of Final Season (part 1) will finish on May 2, 2021.

If you’re looking for more of our articles on Attack on Titan, give these a look over: