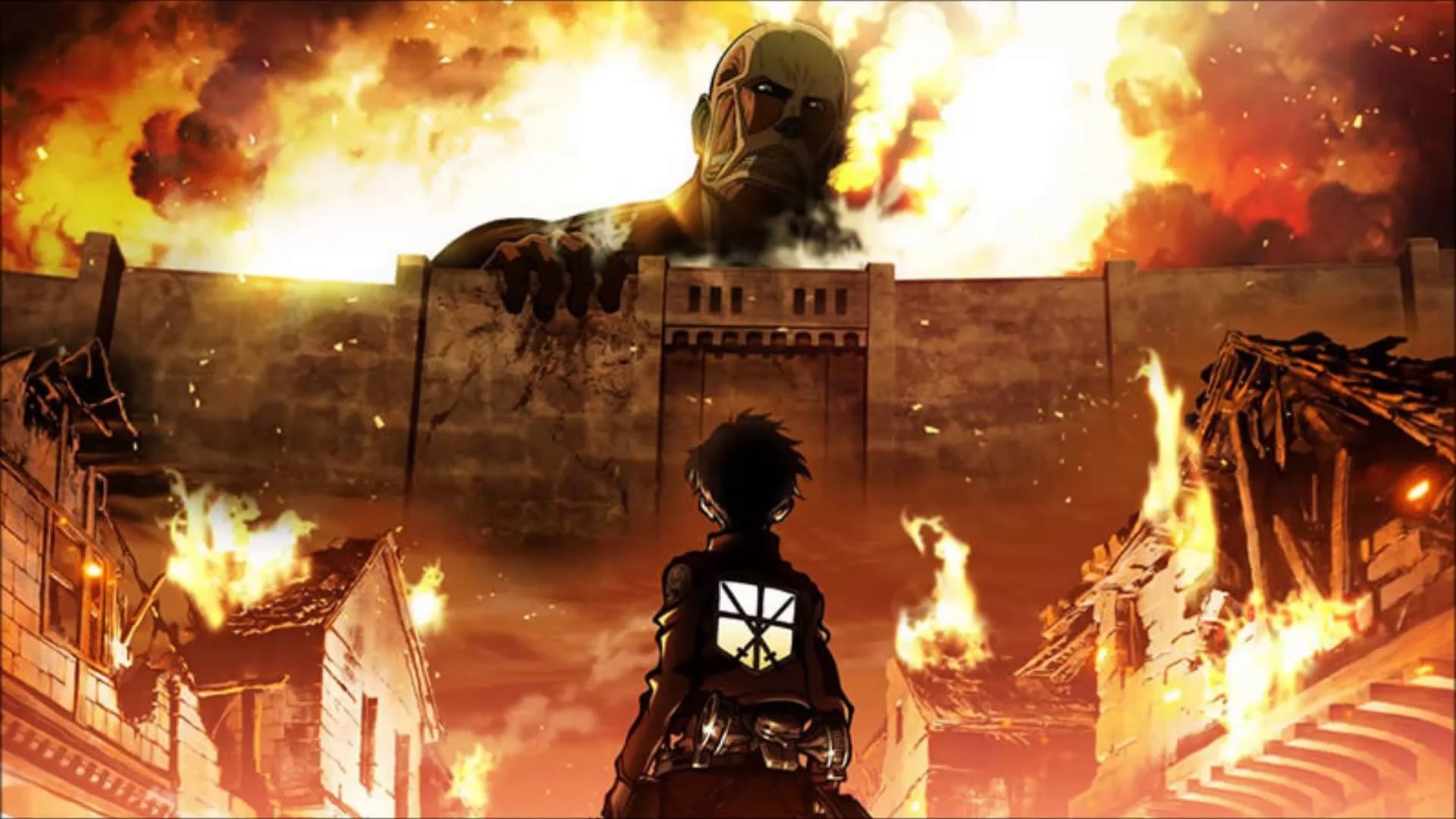 For the longest time, the anime community has been filled with arguments surrounding Naruto, One Piece, and Bleach, as fans speculate which new anime could replace these “Big 3” juggernauts. While we may still not have a definitive answer to that question, the community has at least shifted to a slightly more modern take on it: What anime will replace Attack on Titan?

So far, a few different anime have floated to the top of that discussion, with the frontrunners being Re:Zero, Demon Slayer, and JuJutsu Kaisen. On paper, they’re all good candidates: Each is at the top of their genre in terms of popularity, storytelling, and animation, just like Attack on Titan has been for the past eight years.

Unlike most Isakai, Re:Zero is an anime that isn’t afraid to approach dark and inhumane subjects for the purpose of characterization and telling a great story.

Similarly, Demon Slayer’s fantastic watercolor visuals and character designs help put it a step above the rest of the battle shonen series that saturate the market.

JuJutsu Kaisen is even more impressive, as it manages to strive in both of those departments. The anime boasts a hilarious ensemble of characters and some of the most beautiful fight scene sakuga ever created in anime, let alone amongst supernatural battle shonen.

Yet, despite how popular they are, none of those anime can hold a candle to the success Attack on Titan found in the mainstream, especially in the west.

One of the main reasons behind that actually has to do with the anime genre itself. From the outside looking in, most anime isn’t too appealing to those who don’t normally watch them, mostly due to the common, off-putting tropes home to the medium. That can be anything from lewd fan service to the way stories are presented.

Let’s take each of the three anime mentioned above as an example.

First, there is Re:Zero. Its story is gritty and unforgettable, but its characters and world are far too niche outside of the Isakai genre. People would take one look at the colorful hair and maid outfits and think, “not for me.”

Next, there is Demon Slayer. This is one of the most beautifully drawn pieces of works in anime today, thanks to vibrant attack animations like Hinokami Kagura. Yet, it is also a typical shonen, featuring a straightforward story and naruto-ish amounts of unnecessary flashbacks that wouldn’t interest non-anime fans.

Then, there is JuJutsu Kaisen. While it has a full roster of amazing characters and a fantastic world, the intricacies of its power system is definitely something that only appeals to weebs. Combine this with the silly jokes and referential writing and side stories, and the anime is a pretty hard sell to those outside the anime community.

Comparatively, Attack on Titan nails all of those areas and then some. Characters look cool but simple, its power system is relatively easy to understand, and there was never any melodrama that deviated from the main plot.

In fact, there is never a tonal shift or a filler arc throughout the entirety of Attack on Titan – which usually only exist to provide levity or pad the plot. Instead, the entire time we follow protagonist Eren Yeager, the show never deviates from its themes and messages.

This is considerably rare nowadays in anime, as just about every series, including the three above, have at least some semblance of change in tone that’s meant to either provide levity or pad the plot.

Now, is that to say that Attack on Titan doesn’t have tropes as well? No, it absolutely does. Mikasa is a typical Yandere, Eren and the main group have thick plot armor, and the power creep is constantly in flux in order to provide new conflicts.

The difference is that Attack on Titan is self-aware of these tropes to the point where they deconstruct them.

Take Eren’s cliche chosen one-like brashness in Season 2 when he fights Reiner and Bertold. In this instance, his anger causes him to fight his captors instead of running away. This eventually leads to someone very important to him losing their life.

In most other anime, especially shonen, Eren’s willingness to jump headlong into a fight would be displayed as commendable and brave, and would likely have seen him win through sheer grit and determination.

Instead, Attack on Titan punishes the protagonists for their rash behavior instead of rewarding them. This feels far more realistic to how things work in the real world, as you can’t just go around doing what you want without thinking.

Attack on Titan doesn’t simply stop there when it comes to exploring a more realistic approach to storytelling, though. The show’s themes are mired in the darker side of humanity, touching on the cycle of war and hatred that it often finds itself in as a result of greed and selfishness.

Political scheming is rampant in the show’s world. No matter what season you find yourself in throughout Attack on Titan, there is always someone hiding information from the people or using it as leverage for self-gain.

It isn’t merely politicians, though. At one point during the first season, a merchant is willing to let people be killed by Titans just so that their precious cargo can be saved. He prioritized the livelihood of his business over the wellbeing of women and children that were right in front of him.

This type of grim look at the world is surprisingly appealing to people in modern entertainment, which is filled with popular shows about morally grey characters and stories, like Breaking Bad.

On top of all this, Attack on Titan also features a phenomenal story that is built on satisfying plot points that have amazing payoffs. It’s a story that somehow keeps getting better with each passing season.

As time went on, it became clearer that series creator Hajime Isayama had laid out an intricate story rife with amazing plotlines, foreshadowing, and character development. Content that may have seemed trivial or annoying back when the show first started actually turned out to hint at what was to come instead of glaring plot holes.

Just about every other episode, Attack on Titan came up with new and jarring twists that, while seemingly obvious in hindsight, blew our minds when they happened.

Whether it was Reiner and Berthold’s reveal or the secret of the basement, every question that was answered opened up the world and its characters while simultaneously presenting even more interesting questions.

When you add all of these up, it is no wonder that Attack on Titan currently sits at the very top of the anime mountain, especially in the eyes of mainstream viewers.

Hajime Isayama really just caught lightning in a bottle with this anime, defying expectations with one of the most unique stories, characters, and direction ever seen in the medium. As such, it’ll likely be a long time until we see anything that even comes close to the success and mainstream appeal that Attack on Titan has achieved.