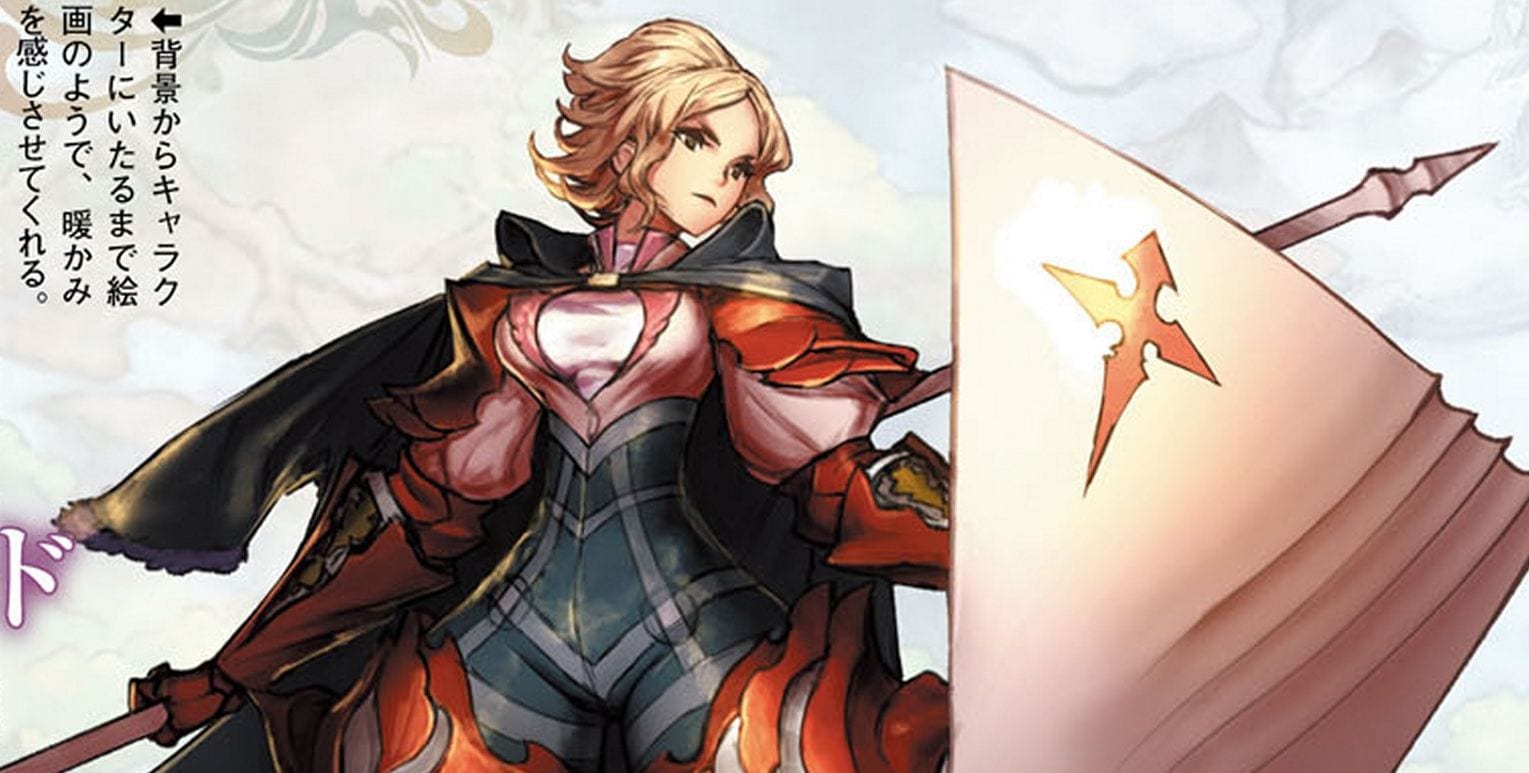 Today’s issue of Weekly Famitsu included the reveal of the RPG Astria Ascending for PS5, PS4, and Nintendo Switch.

The game is developed by Quebec-based Artisan Studios, which you may remember for Super Neptunia RPG, and published by Dear Villagers in the west and 3goo in Japan.

It’s worth mentioning that since this is an announcement for Japan, more platforms could be revealed when it’s officially announced for the west, which I’m guessing will be soon.

Apparently, the folks at Artisan Studios really love to collaborate with Japanese developers.

Incidentally, the two developers have worked together recently on Project Babel.

Below you can check out the first artwork and screenshots.

Astria Ascending is an RPG based on Zodiac: Orcanon Odyssey, which was also written by Kazushige Nojima and scored by Hitoshi Sakimoto. While the game was announced for PS4, PS Vita, and iOS, only the mobile version ever saw the light at the end of 2015, so there is a lot of room for evolving and reimagining it.

Below you can check out a trailer of Zodiac: Orcanon Odyssey from PlayStation Experience 2015. It’s pretty easy to see the similarities.