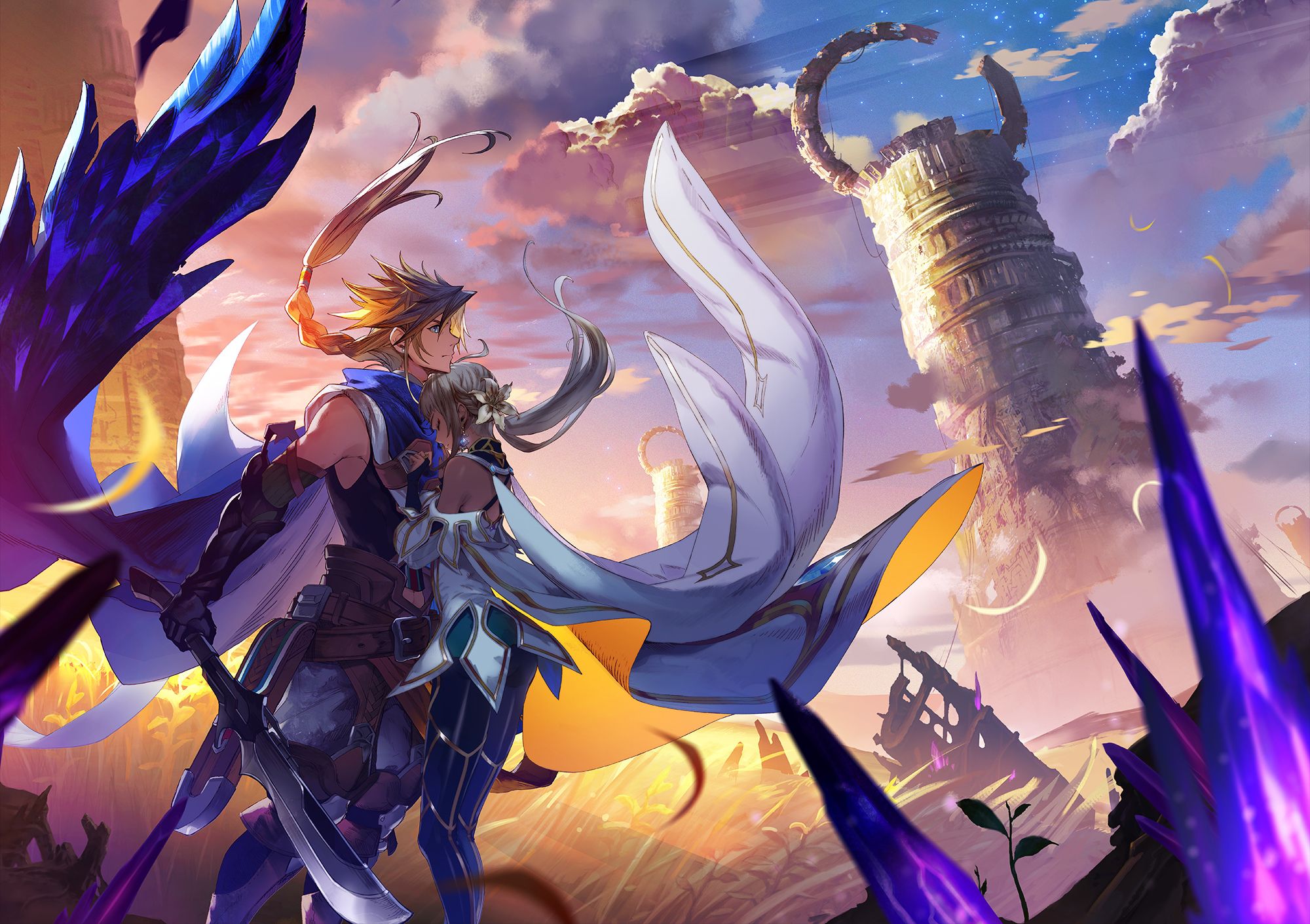 Today, during the Colopl Fes 2018 event currently being hosted in Japan, the publisher revealed the first gameplay trailer of its brand new game Project Babel.

Project Babel is a full-fledged JRPG for mobile platforms announced a few weeks ago with a lovely cinematic trailer, and today we get to see what the gameplay actually look like.

We also meet a few members of the cast, including protagonists Rei and Mireiya, on top of Itaku, Pokke, and Tonoto.

The most exciting element about Project Babel is its staff: the story is written by Kazushige Nojima, known for multiple installments of the Final Fantasy series (including VII, VIII, and X), on top of the first two Kingdom Hearts games.

The score is composed by Hitoshi Sakimoto, who you possibly know for Final Fantasy Tactics, Final Fantasy XII, and the Valkyria Chronicles series.

On top of that, we also get the key art showing the two protagonists designed by INEI. You can enjoy it at the bottom of the post.

Project Babel will be free-to-play with the usual optional purchases, and it’s scheduled to release in Japan for iOS and Android in 2019.

You can check out the trailer below and see if it entices you.