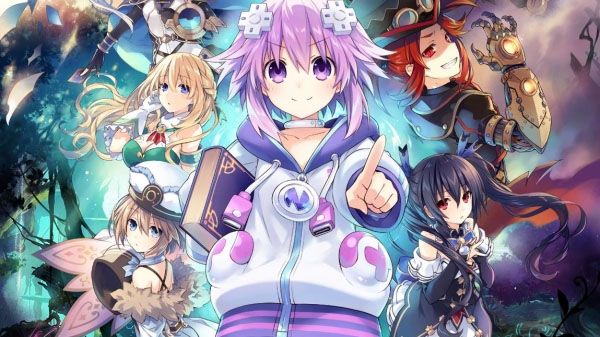 Idea Factory International has announced that it’ll be bringing Super Neptunia RPG, also known as Brave Neptunia: World! Universe! Pay Attention!! Ultimate RPG Declaration!! in Japan, to PlayStation 4 and Switch in North America and Europe later this year in the fall. It’ll be releasing with both English and Japanese voiceovers, just in case your favorite waifu also features your favorite voiceover actress.

Super Neptunia RPG takes the familiar characters from the Neptunia series and transplants them into a side-scrolling RPG, with hand-drawn characters from series designer Tsunako turned into computer-animated sprites. The game will find players exploring side-scrolling dungeons and taking part in turn-based battles. It’s a whole new struggle to save the world of Gamindustri.

You’ll be playing as a young amnesiac girl named Neptune, who wakes up in a world where 2D games are basically the bee’s knees, and an organization called Bombyx Mori is forcing people to create 2D games as a form of offerings to their leader. Neptune, and a book named Histoire, must work together to liberate the people and stop all this 2D gaming nonsense.

If that sounds like all your cup of tea, wait until this fall, when you’ll get to try the game out.