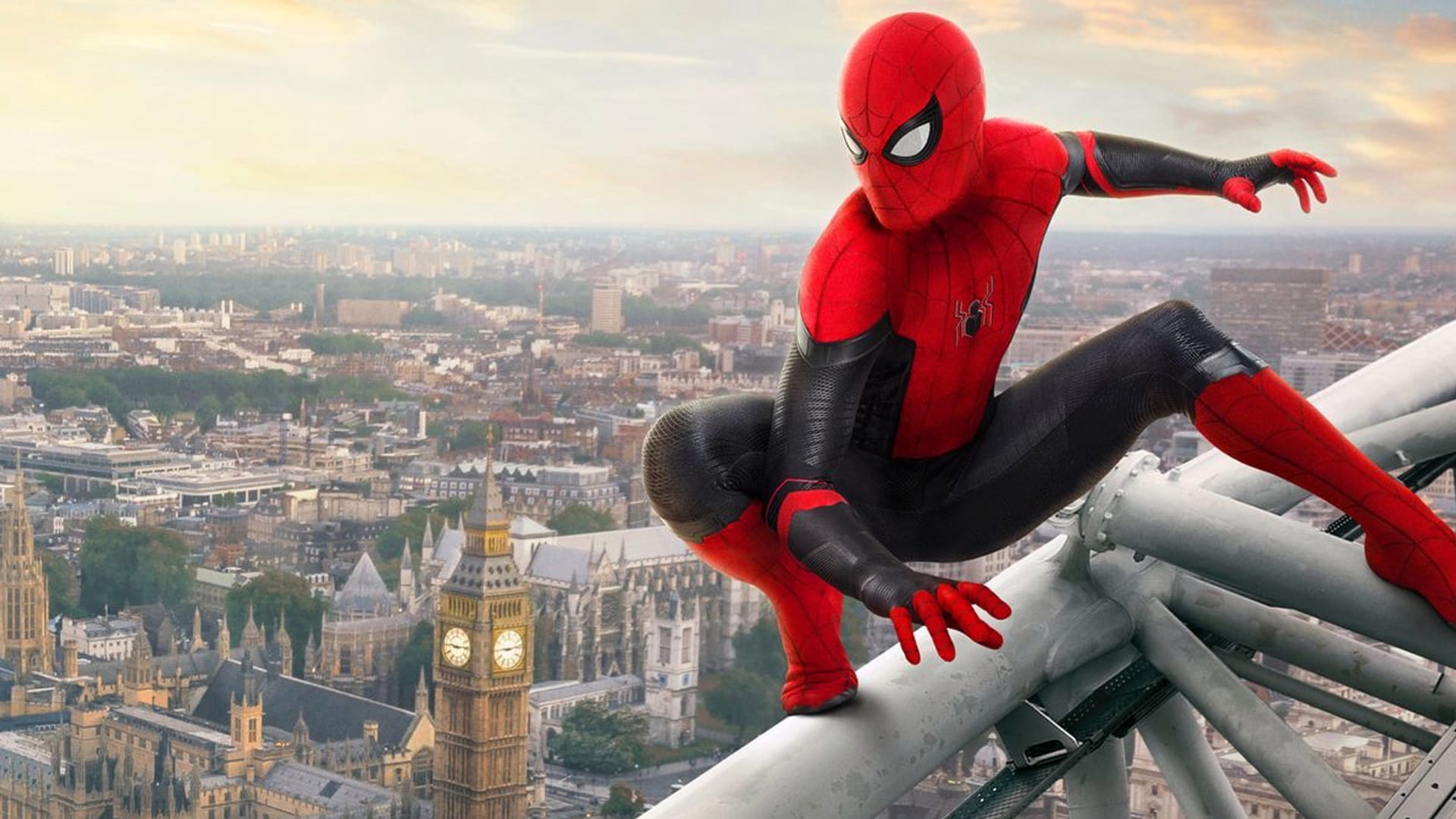 The third entry in the Marvel Cinematic Universe’s take on Spider-Man has been confirmed through a new teaser video, and it gives fans a solid idea of when they can see it.

In a post to the film series’ official Twitter account made on Feb. 24, a teaser video was released revealing the third Marvel Spider-Man film’s official title and Christmas 2021 release date. The film is slated to only be available in theaters.

In the video, the actors Tom Holland, Zendaya and Jacob Batalon – who portray Peter Parker, Michelle “MJ” Jones and Ned Leeds respectively in the latest Spider-Man films – are seen walking away from the office of the film’s director, Jon Watts, discussing how they were given a fake name for the film. After Zendaya and Batalon claim it’s because Holland spoiled elements of the last film before release, they walk past a white board covered with ideas for the title of the third film.

Amid several crossed out ideas lies the winning title, No way Home. The video then cuts to an official logo for the film along with its intended release date.

It’s a brief but light-hearted teaser, and fans will want to see it for themselves down below.

The past few years have been eventful ones for the Spider-Man property. In addition to seeing the release of the highly acclaimed Spider-Man and Spider-Man: Miles Morales games on PlayStation consoles, a legal dispute between Sony and Marvel Studios nearly kept the movie trilogy from concluding as planned.

Fortunately, a deal was reached between the two, allowing the Marvel’s Spider-Man film series to continue. Since then, many have been speculating about what the third movie would entail, especially after actors from past Spider-Man films were reported to be tied to the project.

For our own thoughts on what the next film should contain, check out our list of five villains that would make the end of the trilogy even wilder.