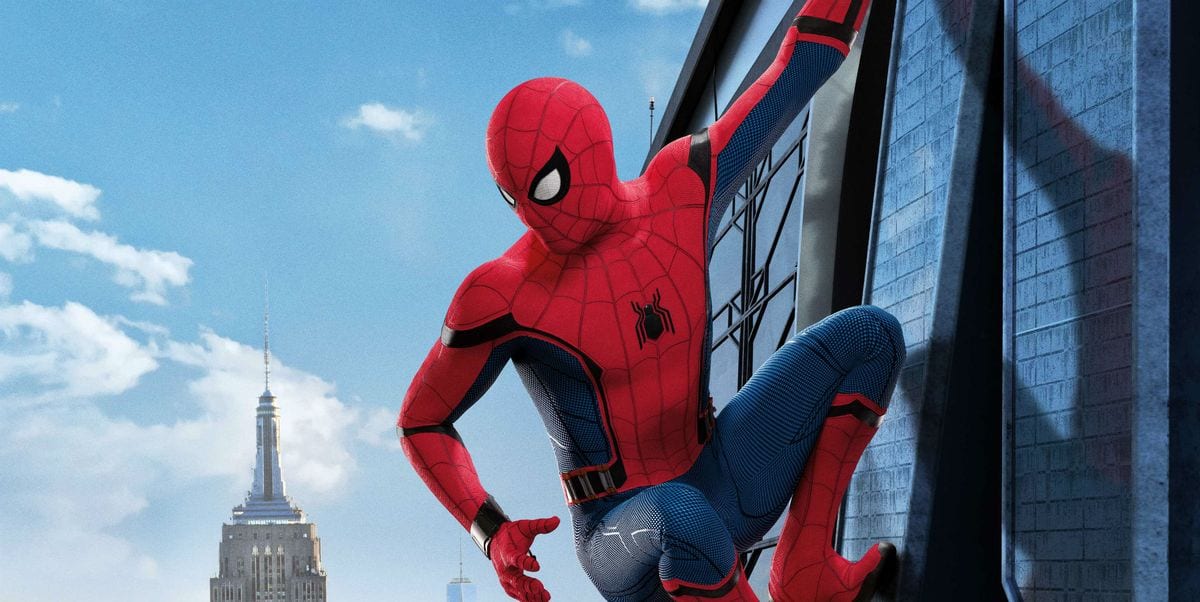 Marvel’s Spider-Man 3 is shaping up to be a massive collaborative film if the rumor mill has any merit to it. So far, just about every actor to ever appear in any live-action Marvel Spider-Man production seems to be in negotiations to sign on to the third installment in the web slinger’s MCU franchise.

While we’re still waiting on the validity of those rumors, it at least got us thinking about other people we’d love to see Marvel bring back for the next movie. Here are five characters to bring back to make Spider-Man 3 even wilder.

Anyone who knows Spider-Man knows that the Scorpion is a pretty important enemy for Peter Parker. Sure, he isn’t the most powerful antagonist in Marvel, but this Sinister Six member is still plenty dangerous nontheless, especially with his expertise in poison.

When exactly have we seen this character in the MCU, though? Well, technically, he hasn’t appeared yet, but the man who turns into him, Mac Gargan, has a minor role in Spider-Man: Homecoming.

Mac Gargan is one of the criminals Peter takes out during the Ferry drug deal, played by actor Michael Mando. We see the character in prison during a post-credit scene of the film, scarred and angry, vowing his revenge on Spider-Man.

Even though he didn’t get to do much with his small amount of screen time in Spider-Man: Homecoming, Mando has shown in the past that he’s no slouch as an actor.

Whether it’s his role as Nacho Varga in Better Call Saul, Vic in Orphan Black, or doing voiceover work as Vaas Montenegro in Far Cry 3, the actor’s range and talent would do wonders opposite Tom Holland as a main antagonist in Spider-Man 3.

While The Amazing Spider-Man series features many questionable takes on beloved characters, the film at least nailed its portrayal for George Stacy, casting well-known actor Denis Leary as the police captain.

Leary fits the role of an authority figure well, as he’s always able to put the perfect combination of charm and intimidation into his characters. That’s why he works as the police captain, as the character fits into an interesting grey area when it comes to Spider-Man.

While Stacy actively opposes vigilantism, making him somewhat of an antagonist for Peter, he can also understand that it comes from a good place. Having him return for Spider-Man 3 would give Peter another person to learn from, as well as give him another person to help inspire and change.

It hasn’t been too long since we’ve last seen Jake Gyllenhaal in the MCU, as he debuted in Spider-Man: Far From Home in 2019, playing the trickster villain Mysterio.

Mysterio started out the second installment of the MCU Spider-Man series working alongside Peter, filling the void of a role model that was left when Tony Stark died in Avengers Endgame. It isn’t long before we find out that he was just manipulating everyone, as Mysterio is only interested in power and revenge.

While his character did seem to bite the dust at the end of the film, it wouldn’t be hard to spin that he faked his death. Mysterio is all about illusions, so it isn’t too farfetched to say that he didn’t die.

There are already plenty of narrative threads to go off, as Mysterio is responsible for outing Peter as Spider-Man during the film’s end credits.

While we all love Ned Leeds, there is no denying that Harry Osborn has always been the first person people think of when you ask, “who is Peter Parker’s best friend?” There is also no denying that James Franco did a fantastic job as that character in the original trilogy.

Franco was both witty and encouraging as a friend but also tragic and menacing as an antagonist. Throughout the three films, his character boasts one of the most interesting arcs due to the range of emotions the actor puts into the performance.

It’d be great to get to see Franco embody that role again, especially if they integrate his alter ego as the Green Goblin into it as well. Of course, Franco is a little too old to play Tom Holland’s best friend now, but it wouldn’t be too difficult to work around that, as there’s always the possibility the film dabbles into the Spider-verse.

Michael Keaton’s Vulture, also known as Adrian Toomes, is arguably one of the best villains in the MCU. He’s charismatic and sympathetic enough that you can get where he’s coming from in regards to his motives, but also brutal enough to see that he is definetly not a knight in shiny armor either.

His interactions with Peter are also noteworthy, as Toomes simultaneously appreciates that “Pete” helped his daughter but also mentions he won’t hesitate to kill Spider-Man if he gets in the way.

While he is currently in prison as of the third film, it wouldn’t be the first time we’ve seen a villain escape and go back to their evil ways as soon as they do. Alternatively, there is also the possibility that Vulture could end up as a good guy as well.

At the end of the first film, Toomes decides not to give up Peter Parker’s secret identity when Mac Gargan asks. This could mean that he could turn over a new leaf and become a hero in Spider-Man 3.

It is also possible that Tombs just really wanted to keep the secret to himself for blackmail or mind game purposes. Either way, there are so many possible ways to bring back the Vulture that could help the franchise progress.