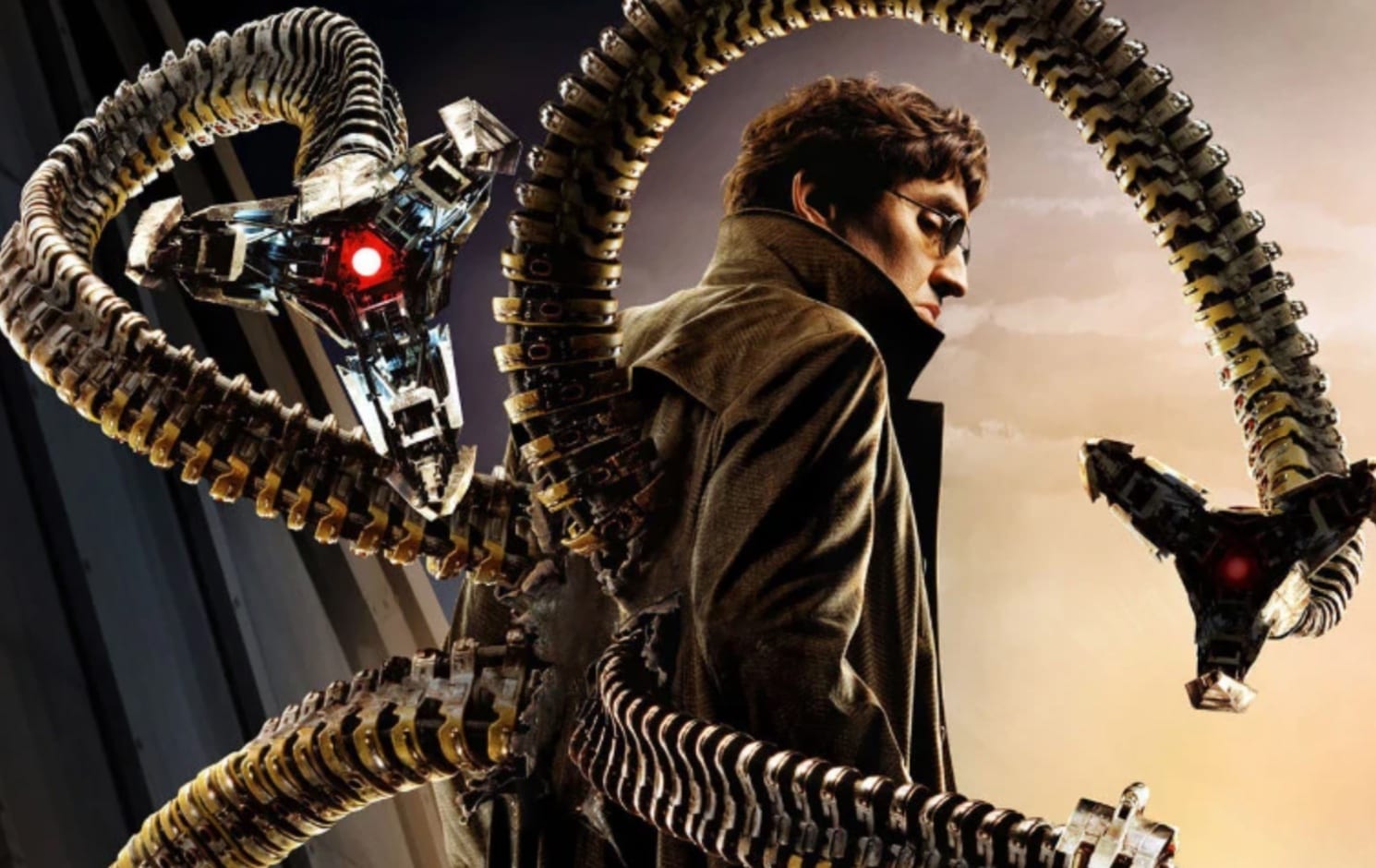 According to a new report from The Hollywood Reporter, the next live-action Spider-Man film will bring back Alfred Molina to play the role of Doctor Octopus, otherwise known as Doc Ock.

This upcoming Spider-Man film will act as the sequel to 2019’s Far from Home and is set to bridge together multiple generations of Spider-Man films. We learned earlier this year that Jamie Foxx would be joining the cast and returning to play the role of Electro, which was a villain in 2014’s The Amazing Spider-Man 2.

Rumors have been swirling that Andrew Garfield and Tobey Maguire will also be featured in this film and will play their own version of Spider-Man, but nothing has been officially confirmed just yet.

The untitled sequel to Spider-Man: Far From Home is set to premiere on Dec. 17, 2021, and will be part of phase four of the Marvel Cinematic Universe.

There’s also a sequel currently in development for Spider-Man: Into the Spider-Verse, set to come out on Oct. 7, 2022, and stars Miles Morales, a fairly new Marvel hero who first appeared in the comics as Spider-Man in a 2011 issue.

(Credit to Fandom for the featured image)