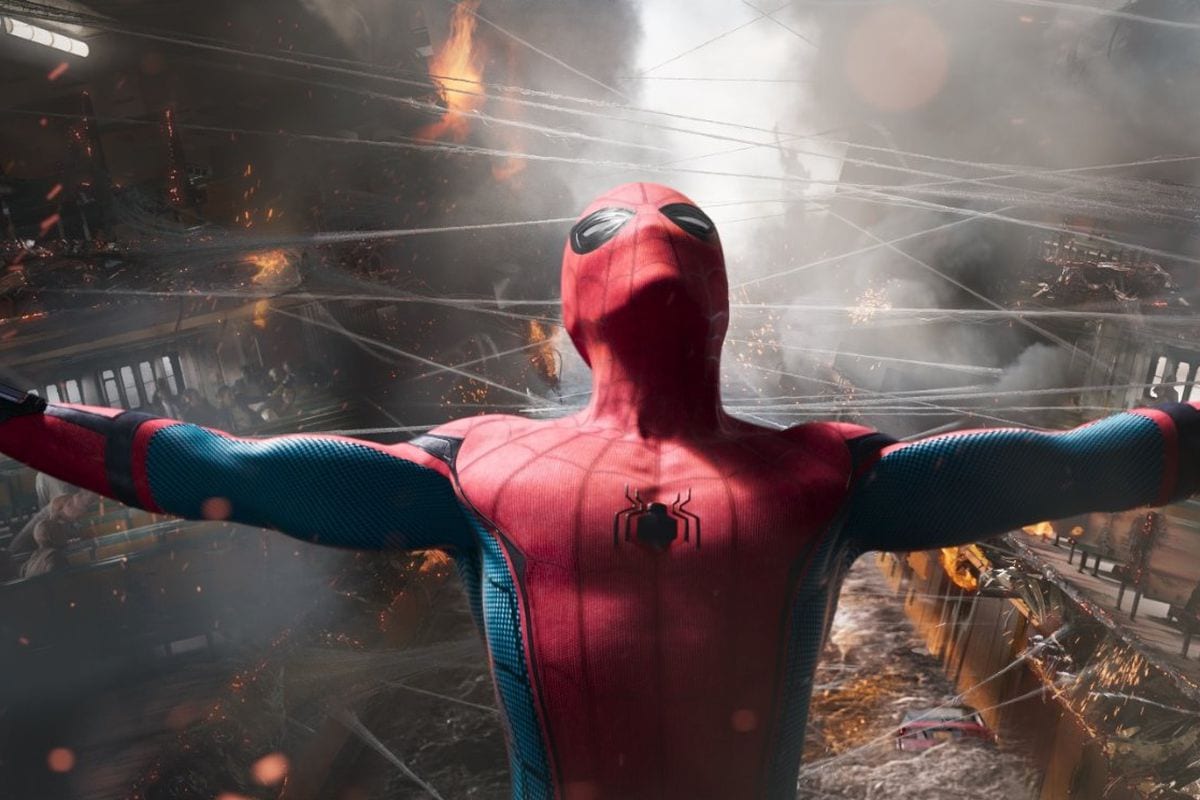 Spider-Man is once again part of MCU after Sony and Marvel have settled differences that left the two in a standoff earlier this year. The two companies announced today that a third movie in the Homecoming series is now in the works, scheduled for release on July 16, 2021.

“I am thrilled that Spidey’s journey in the MCU will continue, and I and all of us at Marvel Studios are very excited that we get to keep working on it.

Spider-Man is a powerful icon and hero whose story crosses all ages and audiences around the globe. He also happens to be the only hero with the superpower to cross cinematic universes, so as Sony continues to develop their own Spidey-verse you never know what surprises the future might hold.”

Back in April, news surfaced that Marvel’s parent company Disney and Sony had fallen out over financing a new deal. Instead of the 5% of first-dollar revenue under its current contract, Disney wanted a 50/50 split, which Sony wouldn’t agree to.

After a brief split, a new deal that sees Marvel and Disney take 25% has now been pushed through, brokered by top execs from both companies, including Sony Pictures chief Tom Rothman, Feige and Walt Disney Studios head Alan Horn.

“Peter Parker’s story took a dramatic turn in ‘Far From Home’ and I could not be happier we will all be working together as we see where his journey goes.”

“We have had a great collaboration over the last four years, and our mutual desire to continue was equal to that of the many fans. We are delighted to be moving forward together.”

Sony’s licensing of the franchise was originally forged in deal long before Disney’s $4 billion acquisition of Marvel Comics in 2009.

The company’s films have received mostly positive critical reception, but its recent Homecoming films have been by far and their best efforts. That was in no small part a result of Marvel and Kevin Fiege’s direct involvement, which is now back on track for this next sequel.