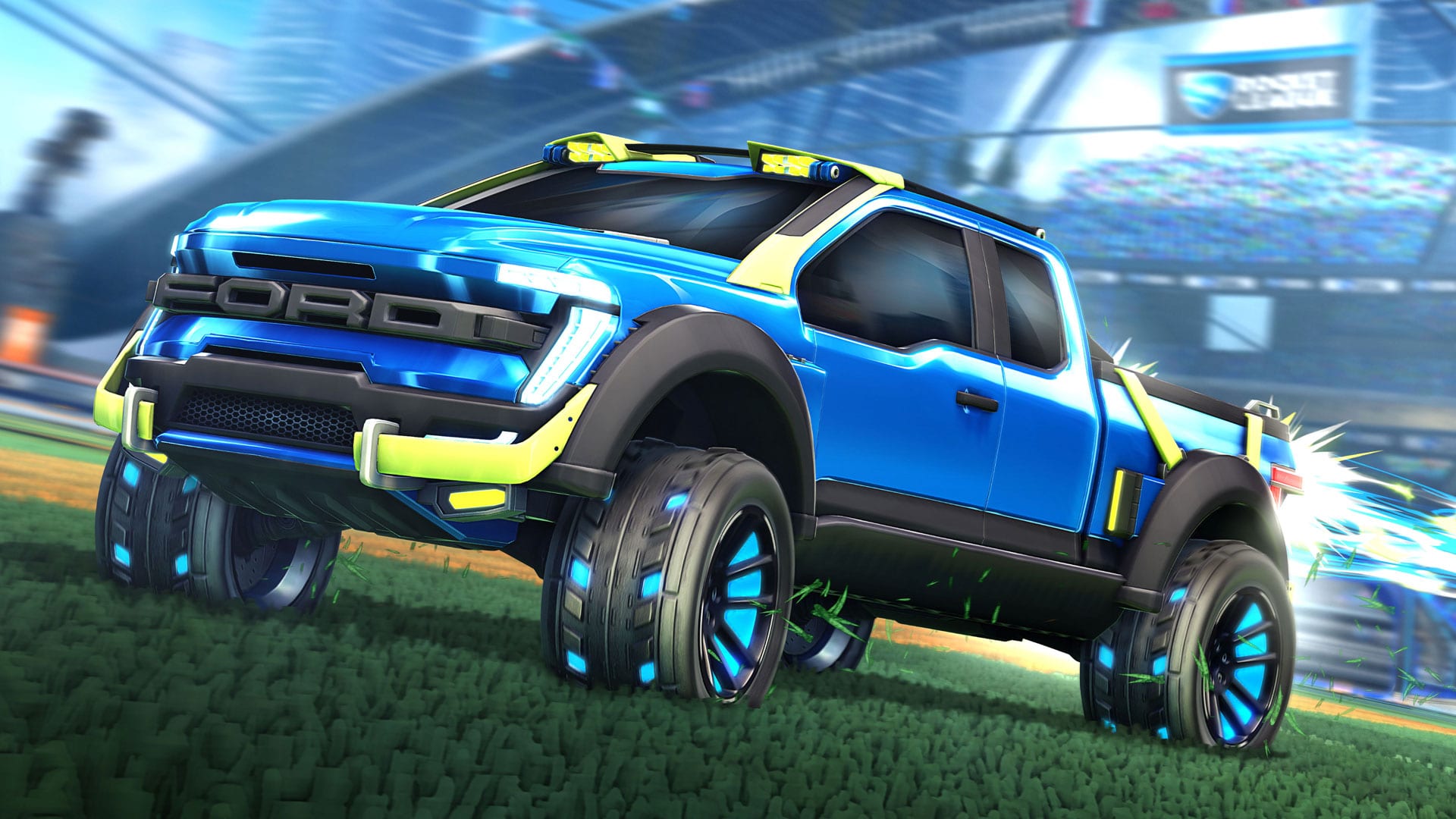 Rocket League studio Psyonix and Ford Motor Company are collaborating to bring one of the automaker’s flagship cars into the game alongside sponsored esports events.

Ford will also be sponsoring for all upcoming RLCS X Winter Majors, including the South American Regional Major on Feb. 13-14, and creating their own Ford + Rocket League Freestyle Invitational event.

The event will feature “eight of the best Rocket League freestylers” to compete for a real 2021 Ford F-150. The event will take place on Feb. 24 and Feb. 28 ahead of the North American Major Grand Finals and can be watched on Twitch.

Rocket League has been partnering with other companies for limited-time events since the beginning of the year with the X Games last month and the NFL’s Super Bowl LV last week.