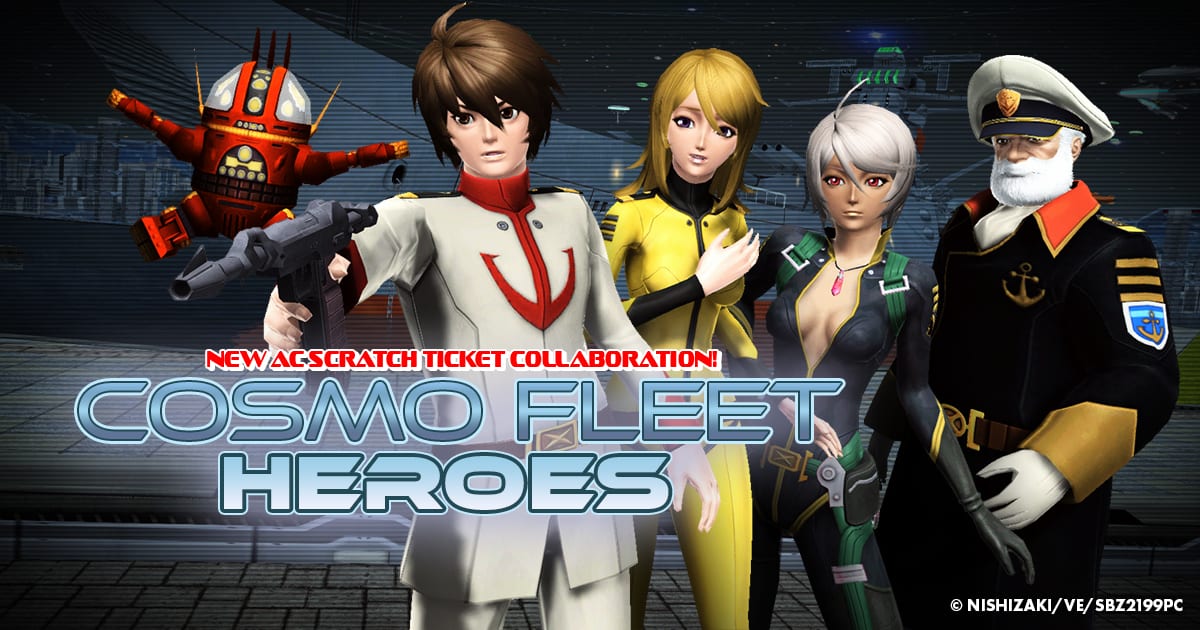 Anime fans will likely recognize the costumes immediately, as they’re part of a crossover with the anime series Space Battleship Yamato 2199.

It’ll become available tomorrow, Jan. 27, and disappear on March 17. As usual, you can take a look at the trailer below to see the main items, while the full catalog is published on the official website.