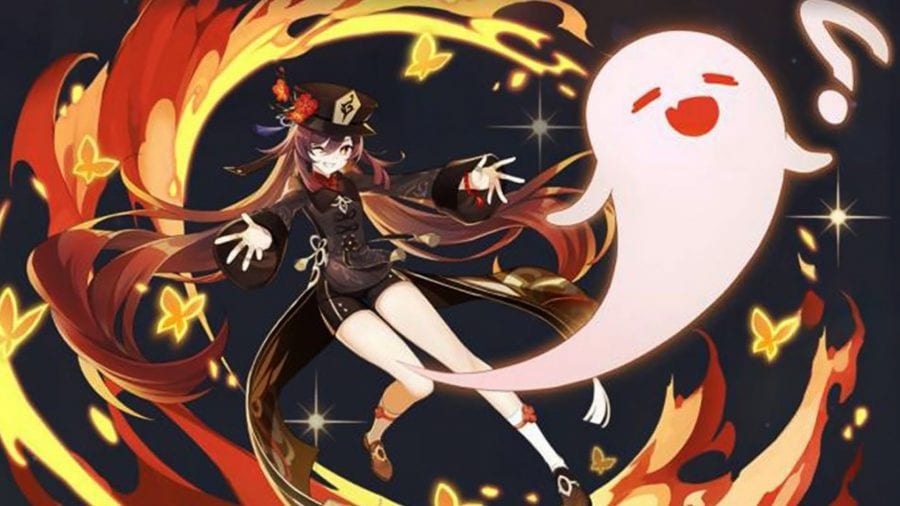 Genshin Impact‘s gameplay centers around players building a strong team of four characters, and making sure that their abilities all play nice with each other. With such a huge roster of characters already in the game, creating the ‘perfect team’ can prove to be a challenge, and it certainly isn’t going to get any easier as MiHoYo continues to add to the roster. Here’s how to get Hu Tao in Genshin Impact.

Getting Hu Tao in Genshin Impact

UPDATE: Hu Tao is now available in the game as a timed exclusive 5-star character. Her banner will run till March 17, so you have about two weeks to farm up some primogems to try to get her.

Original Story: At the time of writing, Hu Tao isn’t available as a playable character in Genshin Impact. The current character banner is all about Xiao, the new Anemo character, and the banner after that will give players an increased chance of rolling for Keqing, the 5-star Electro character.

That being said, we already know that there will be more character banners coming after Keqing in update 1.3, and in-game signs all point to Hu Tao being the next 5-star character you’ll be able to roll for.

We imagine that the process will be the same; once she arrives in the game, you’ll have a few weeks to try to roll her on the character banner.

As Hu Tao is a 5-star character, you’ll need to get lucky to pull her. The good news is that players are guaranteed to get a legendary item or character every 100 pulls, and if Hu Tao isn’t your first legendary on that banner, she’s guaranteed to show up as your second. Listed below are all the ways you can get primogems to keep rolling for her:

Thanks to the folks over at Honey Impact, we also have a fairly good idea of what to expect when she finally drops. Hu Tao looks to be a polearm user with Pyro affinity, so you can expect to farm the Pyro Regisvine for ascension materials in preparation.

In addition to that, you’ll also need Silk Flowers and Nectar for ascension, the latter of which can be obtained from the Whopperflower enemies.

Here’s a brief look at her attack kit and talents:

That’s all you need to know about how to get Hu Tao in Genshin Impact. Be sure to check our guide wiki for more tips and information on the game.