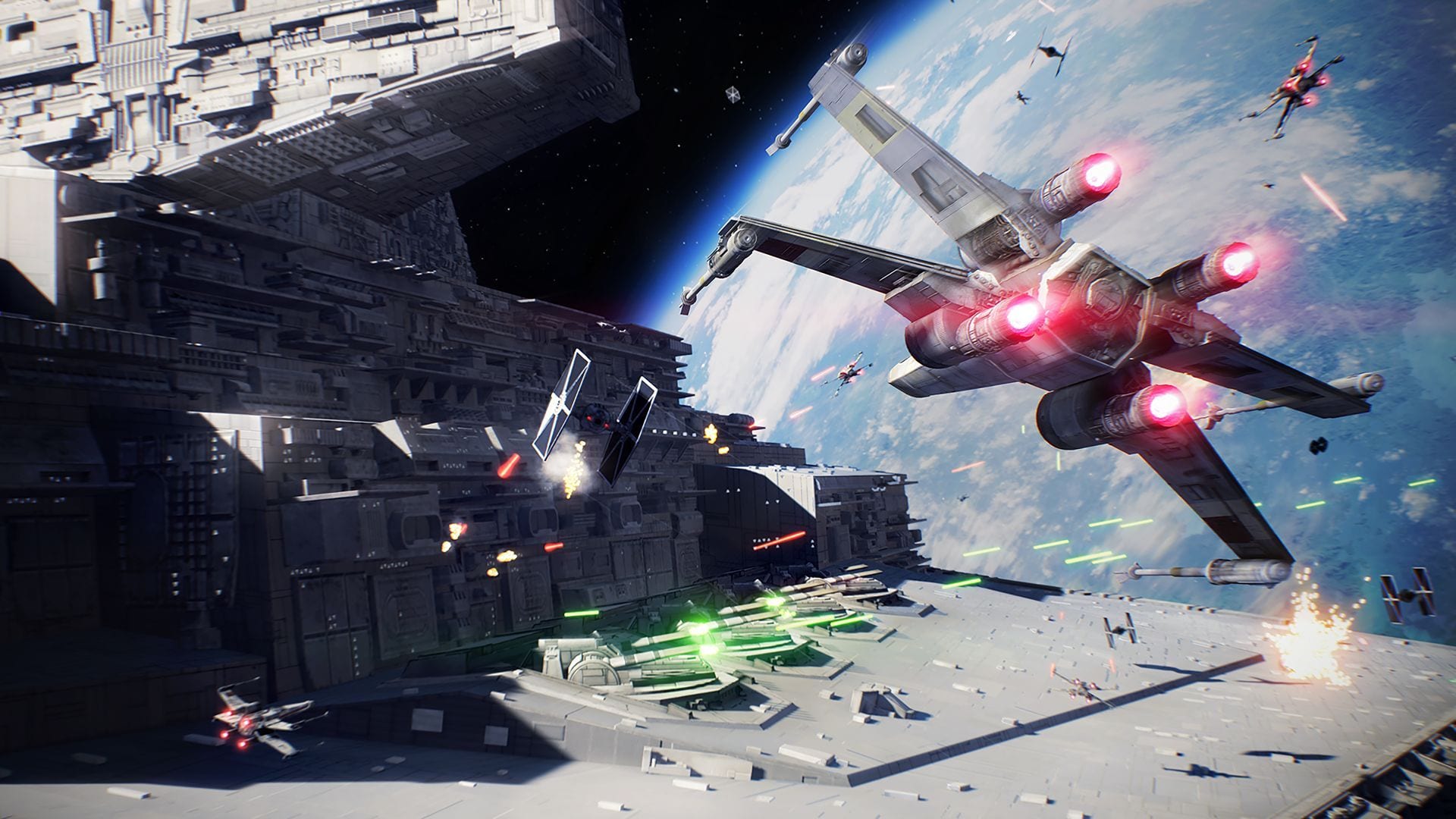 Epic Games has long offered a free monthly game to entice PC players over to the client, but they’re not typically major AAA titles. January, though, is set to offer a big step up in the form of Star Wars Battlefront II, the popular 2017 multiplayer title from EA Dice.

Star Wars Battlefront II didn’t actually enjoy the best critical reception at launch, mainly because the high-requested story campaign component of the game wasn’t all that robust. It’s a series of disparate stories rather than a big, interconnected plot.

Still, the multiplayer aspect of the game is absolutely terrific. Not only does it expand on everything that was already great in the previous game, but it’s been added two several times over the past three years. The final package is plush with all manner of interesting maps and characters from across the Star Wars universe.

You don’t need to do anything special in order to redeem the game; just log in and add it to your library from this link. Battlefront II isn’t available until Jan. 14. The tactical rogue-lite Crying Suns is available until then if you haven’t yet nabbed it.

Support for Star Wars Battlefront II is now winding down, but there’s a huge amount to dig into if you’ve not played the game before, and the community still thrives. The last major update was The Battle on Scarif update in April of 2020.

For those interested in checking out the mod scene, Twinfinite has listed its favorite here.