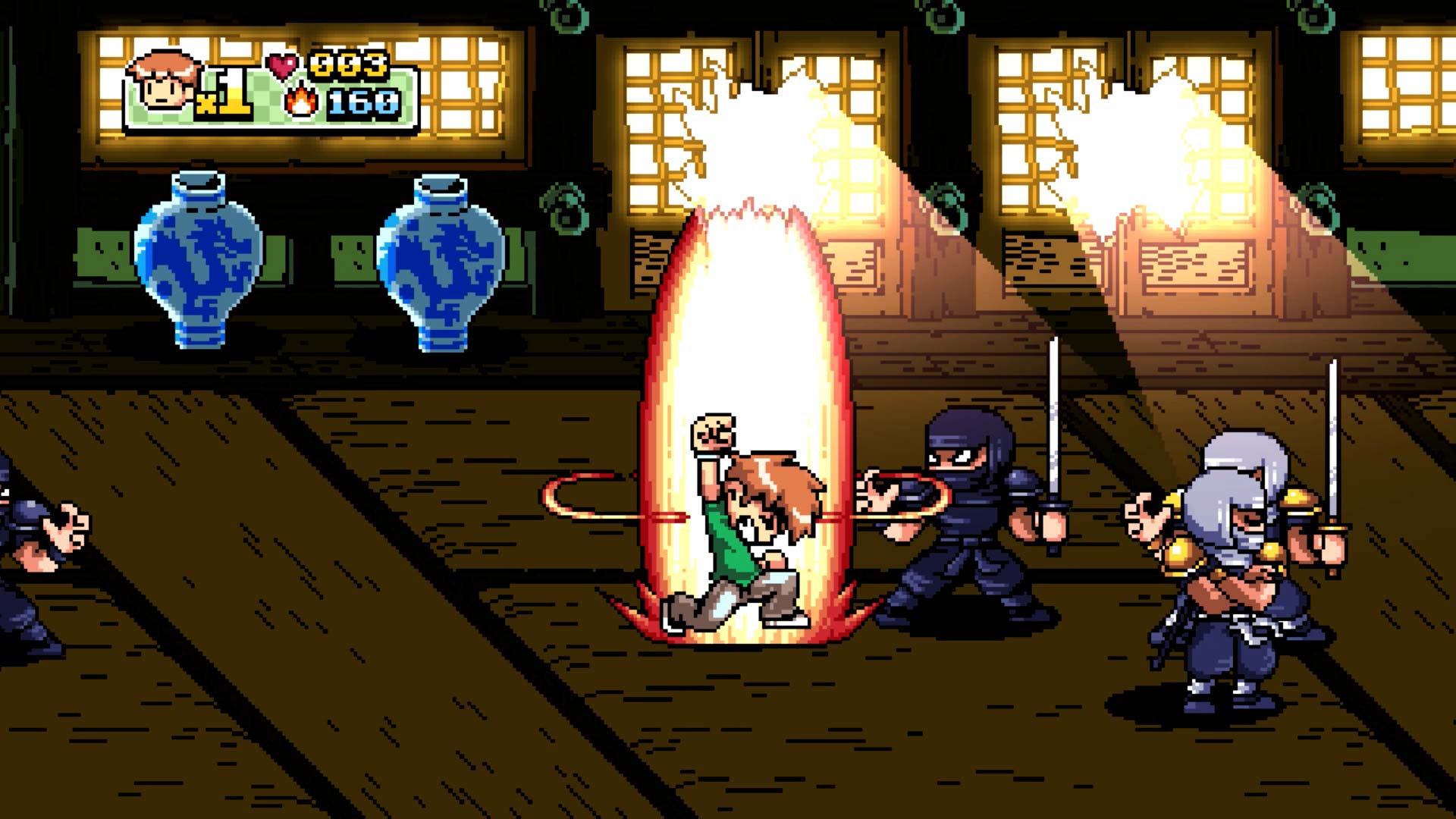 Scott Pilgrim vs. The World: The Game – Complete Edition will receive a physical release when the re-release of the 2010 arcade brawler comes to PC and consoles next week.

Distributor Limited Run Games announced it will be holding a six-week open pre-order for physical copies of the game starting next week on Friday, Jan. 15 at 10 a.m. ET.

The physical release will come in three editions: Standard, Classic, and K.O. The Standard Edition includes the game itself with a commemorative concert ticket, reversible cover art and a full-color instruction booklet for $34.99.

The Classic Edition adds a deluxe clamshell retro box, CD soundtrack, folded overworld map, and sticker sheet for $54.99, while the K.O. Edition includes all of that and extra items in a hardshell roadie case box also holding a mini-concert with lights and sounds for $139.99.

Limited Run Games said the open pre-order next week will be for PlayStation 4 and Nintendo Switch versions, and plans to do an Xbox One version “at a future date.”

Scott Pilgrim vs. The World: The Game – Complete Edition will be launching in digital marketplaces for PC, Google Stadia, PlayStation 4, Xbox One, and Nintendo Switch on Jan. 14.

The game had originally launched on Xbox 360 and PlayStation 3 online stores in 2010, but was delisted in 2014. Publisher Ubisoft announced it would be bringing back the side-scrolling beat ’em up last September.